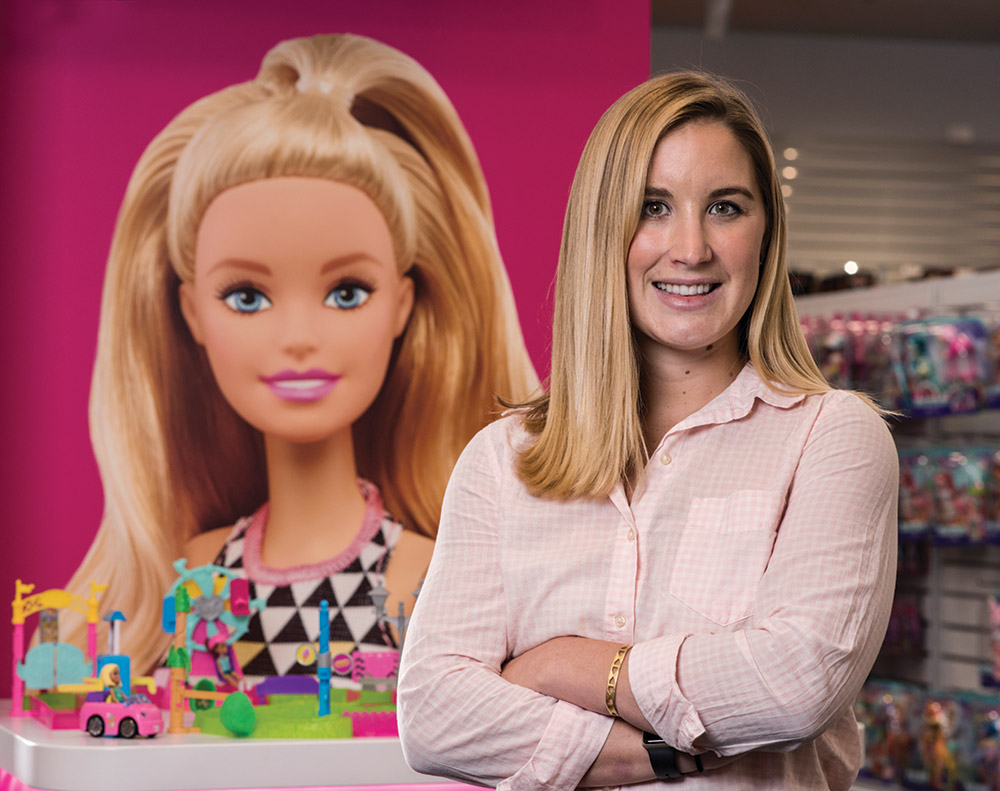 As a young girl, Erin Strepy MBA’15 didn’t have much time for dolls. She was busy climbing trees, riding her skateboard, and tinkering with creative projects.

Now in her 30s, she plays with dolls every day because that’s her job. Strepy works at Mattel to market Barbie, the iconic doll with a busy life as a fashion icon, chef, firefighter, president, or any number of other endeavors. Strepy is senior manager of Barbie Global Marketing–Signature and Partnerships.

“It’s a brand that’s under constant scrutiny,” says Strepy, who works in Mattel’s headquarters in El Segundo, California. “If Barbie does something, the media pick up on it. There are a lot of talented people working to make sure we stay within the guardrails of what Barbie is and what she isn’t.”

Strepy, who describes her time at the Wisconsin School of Business as two of the best years of her life and still dreams about the Union Terrace, joined Mattel in early 2017 as a brand manager for Barbie. In a process that begins with inventors, Strepy gets to see Barbie and her accessories come to life.

As part of her current position, she manages Barbie’s Signature product line, which targets adults and collectors with dolls focused on one of four key brand pillars: female role models, entertainment, fashion, and art and pop culture. Recent dolls in the line include a Barbie for NASA mathematician Katherine Johnson, one for X-Files agent Dana Scully, and dolls with Andy Warhol and Keith Haring designs.

The Barbie brand encompasses approximately 500 items a year (including houses, vehicles, and playsets), with 300 or so that are new. In an earlier role, Strepy worked with dolls that expanded the brand’s notion of diversity and inclusivity with four body shapes, more than two dozen face shapes, varied haircuts, and many skin tones.

“I’ve heard consumers standing at the shelf crying because there is a Barbie that looks like her daughter or looks like her,” Strepy says. “If you grew up and saw a doll that was defined as beautiful and you knew you didn’t look like that, that’s a big deal to have one now.”

Barbie continues to evolve with the times — which is appropriate for a doll who has worked a heck of a lot of different jobs since her debut in 1959.

“You learn very quickly about the world around you when you work with Barbie,” Strepy says. 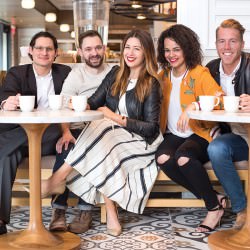