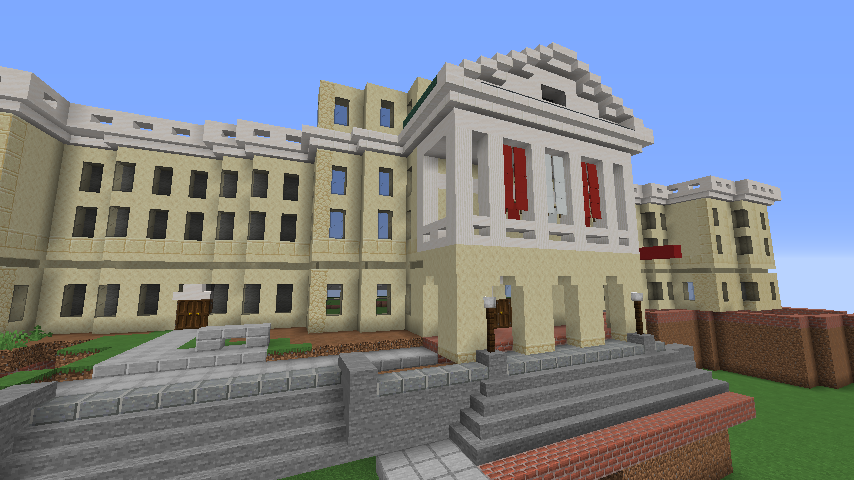 A multiplayer online game offered a way to connect with the campus community as everyone was physically separated. VirtualUW.net

When UW students were sent home from campus in March, Ryan Wenzel x’21 didn’t want to say goodbye. He didn’t want to leave Memorial Union or Science Hall or even Chadbourne.

So he decided to build all his favorite campus spots at home, on his computer. His tool of choice was Minecraft, the multiplayer online game. “I used to play [Minecraft] a lot in middle and high school, so I was eager to start playing again,” he says. “I also thought it was the perfect way to connect with the campus community as everyone was physically separated.”

With friends Chris Bravata, Matt Ciolkosz ’18, and Dylan Nysted x’21, he put together a series of challenges based on UW buildings. Hosting the game at virtualuw.net, they invited other Badgers to join in the fun, and by midsummer, more than 40 had registered. Wenzel played for around 200 hours over the course of the spring and early summer and has constructed several campus icons.

“I wanted to start with the buildings in the Bascom Hill area, such as Science Hall and Memorial Union, because I felt that those are the most iconic and historic UW buildings,” he says. “I personally wanted to start with building Chadbourne Hall, which has a special place in my heart after living/working there for two years.” 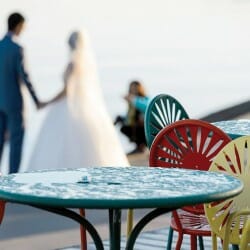 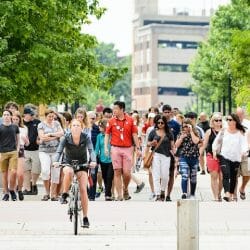 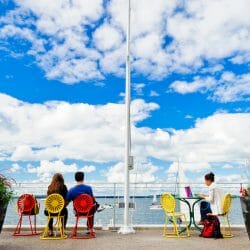