The Big Ten Gets Bigger

USC and UCLA will join the conference in 2024. 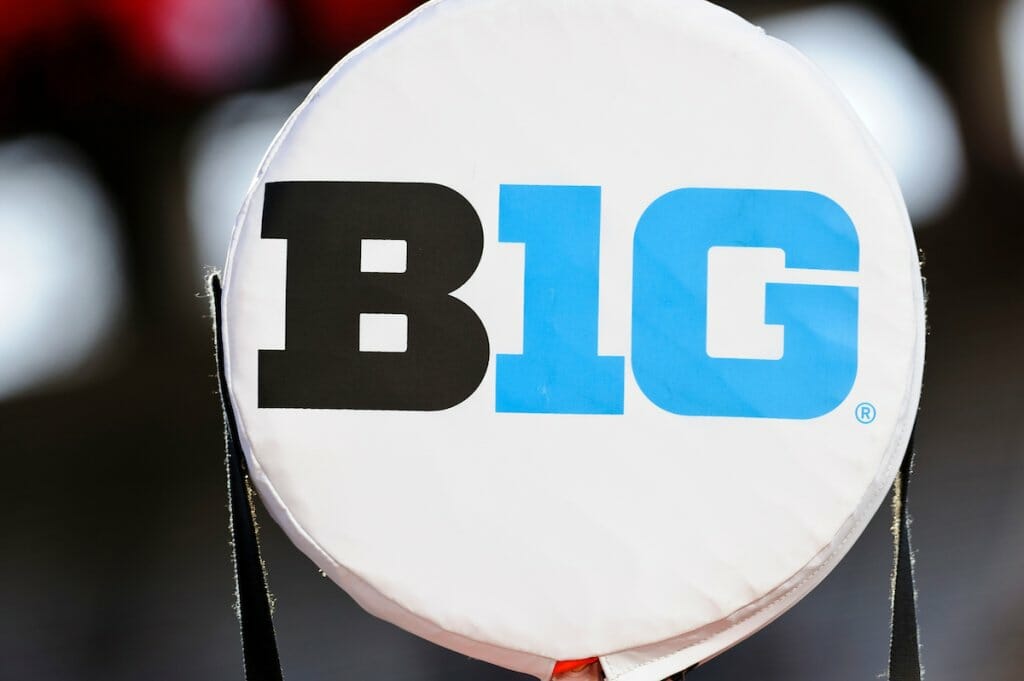 “I am especially thrilled for our West Coast alumni,” UW athletic director Chris McIntosh said of the expansion. Bryce Richter

On June 30, the council of Big Ten leaders voted unanimously to admit the California schools effective August 2, 2024. The criteria for admission included academics, competition, diversity and inclusion, and financial sustainability.

“UCLA and USC are two of the premier athletic and academic institutions in America,” UW athletic director Chris McIntosh ’04, MS’19 said in a statement. “Their addition further strengthens the Big Ten’s stature as the nation’s most impactful athletic conference, on and off the fields of play.”

There was a mixed response from fans of Big Ten teams, though many acknowledged that consolidation into “mega conferences” appears to be the future of college athletics. In August, the Big Ten cemented its status as a powerhouse conference by reaching a new broadcast-rightsagreement with Fox, CBS, and NBC for more than $7 billion over seven years.

The Big Ten Conference has expanded several times in recent years. It admitted Penn State in 1990 as well as Nebraska, Maryland, and Rutgers between 2011 and 2014. The addition of USC and UCLA in 2024 will increase membership to 16 universities.

“I am especially thrilled for our West Coast alumni,” McIntosh said of the expansion. “They will now be more connected than ever to the conference and to their alma mater.” 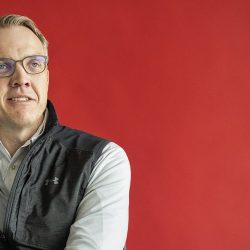