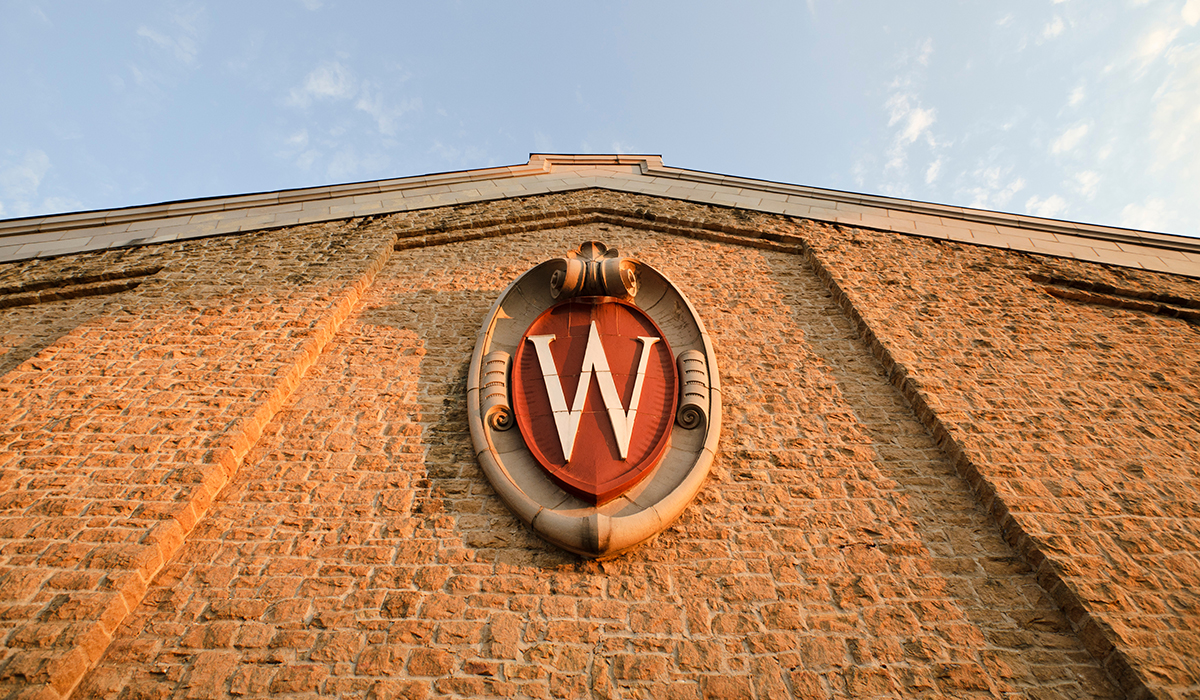 After a doctor affiliated with Michigan State University was convicted of sexually assaulting numerous young women under his care, including student-athletes, UW Athletic Director Barry Alvarez requested a wide-ranging review of his department’s health- and safety-related policies and procedures. “We are treating this with the seriousness that it deserves, and I am determined that something of this magnitude will not happen at UW–Madison,” Alvarez told the UW Athletic Board in February.

Walter Dickey ’68, JD’71 a professor emeritus of law and special assistant to Alvarez, directed the review, which included individual interviews, group meetings, and a survey of more than 1,000 student-athletes and staff. In September, the athletics department released its report, which found no major issues but identified areas for improvement, including better mental-health services, more secure access to athletic facilities, clearer reporting mechanisms, and stronger policies to cement current safety practices.

Staff and student-athletes surveyed said they would be comfortable reporting problems to people inside and outside of their team, but some were unclear on how to report concerns — such as sexual harassment and assault — and to whom. Some of the recommendations in the review are already in the process of being implemented and others will be addressed in the weeks and months to come, Alvarez says. “The bottom line is that this review will make Wisconsin Athletics better.”