Awarding the Nobel Prize in Literature to the American singer-songwriter icon might not appear to honor tradition, but for Craig Werner, a UW professor of Afro-American studies, a musician getting the prize was a long time coming.

Werner, a member of the nominating committee of the Rock & Roll Hall of Fame, says Dylan is a poet of the oral tradition, following the example of Homer and Shakespeare. And his music is so compelling, he adds, because it combines cultural impact, literary power, and musical genius.

“It’s lyrics, plus the music,” Werner says. “The music adds dimensions of emotional texture and intellectual insight and changes the meaning of the words.”

Dylan, he says, was the obvious choice to be the first musician to receive the literary honor.

“When people think about the ’60s and ’70s, particularly, Dylan’s frequently the first artistic figure who comes to mind,” Werner says.

But hold off reading his lyrics in book form, Werner cautions. To understand the essence of Dylan, listening is the only way. 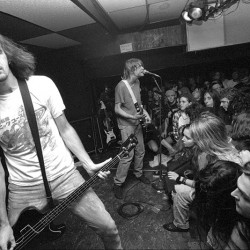