Maps of the Millennia

The UW’s History of Cartography Project is drawing international attention to the history of mapping. 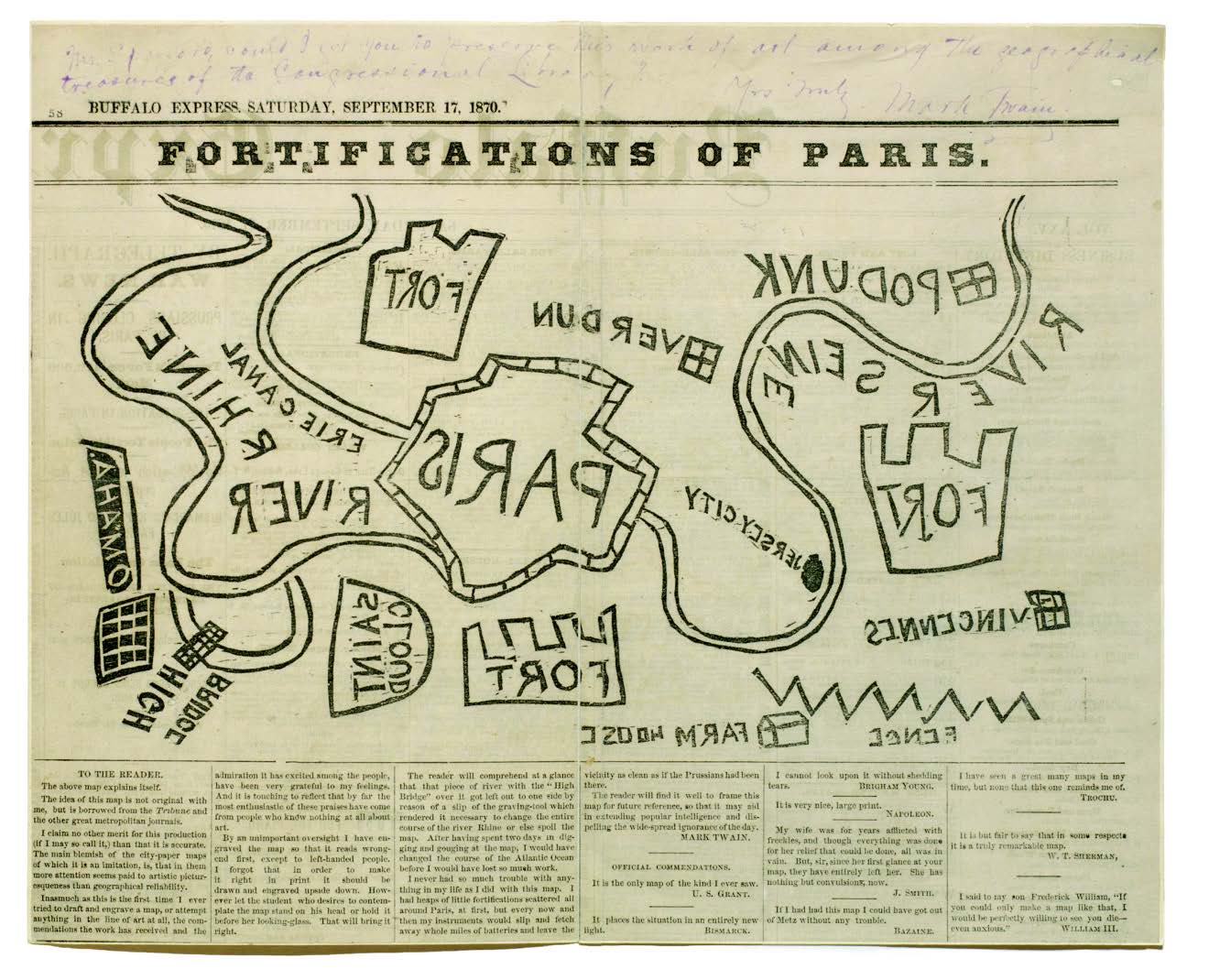 With images like Mark Twain’s 1870 “Fortifications of Paris,” the History of Cartography Project shows how different eras have thought about space. . Library of Congress, Manuscripts Division

For more than 40 years, UW–Madison’s History of Cartography Project has labored over a reference work of maps and map history, bringing together cutting-edge research and a colorful collection of stories. The final of six volumes, Cartography in the Nineteenth Century, will soon be completed, thanks to $350,000 in funding from the National Endowment for the Humanities. Rich in content, with millions of words and thousands of illustrations, the project is drawing international attention to the history of mapping.

The project comprises an interpretive encyclopedia of 409 entries written by 193 contributors. Five volumes were published between 1987 and 2019, and the full series will eventually be made available in both print and digital forms.

The History of Cartography Project began at UW–Madison in 1981, when its founding editors, the late David Woodward MA’67, PhD’70 and J. B. Harley, envisioned a reference work that would examine maps across cultures and in all eras.

“When volume one came out in 1987, it was absolutely revolutionary, and it prompted so much new work in classical mapping and especially in medieval mapping,” says Matthew Edney MS’85, PhD’90, who came to the project in 1983 as a graduate student before succeeding the founding editors in 2005. “The project makes you think about how someone — maybe the Romans, for example — thought about space.”

The online edition, which includes four volumes, has received four million views since 2011. Chapters have also been translated into many languages. The project launched an online video series in spring 2021 to promote Cartography in the European Enlightenment.

Creating each million-word volume is a painstaking exercise, with years of fact-checking, translating, editing, and image acquisition. It brings Edney back to Science Hall two or three times a year, in addition to frequent virtual meetings.

The History of Cartography Project appeals to scholars, but Edney notes that entries are written for a broader audience.

“[We] always asked ourselves, ‘Will this be understood by a high school student in Romania?’ ” 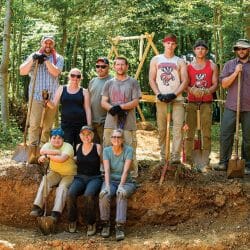