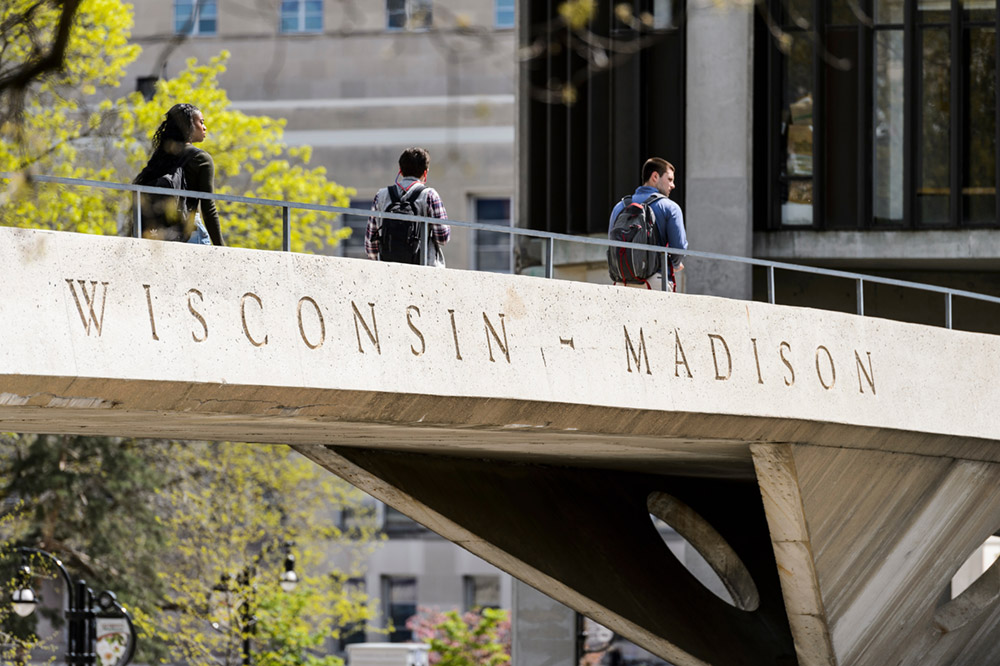 For years, UW–Madison has been committed to making sure all students feel welcome. Findings from a first-ever campuswide student climate survey suggest much is going well with the university’s social climate — but more can be done.

Most students from nearly all backgrounds said they find UW–Madison to be a safe, welcoming, and respectful place, one where they feel they belong. Most respondents indicated they value diversity and that it’s important to them that the university does, too.

“As a person of color, I wasn’t necessarily surprised by any of the findings,” says Tiffany Ike x’18, who served on a campus task force that reviewed the findings. “It’s a predominantly white campus, so it makes sense that majority students would feel safe and welcome here, and others perhaps a little less so.”

University officials say the survey confirmed what they’ve long known anecdotally — that students often experience the campus differently based on their backgrounds. The survey task force, led by Vice Provost Patrick Sims and Dean of Students Lori Berquam, has recommended several steps, including continuing to invest in climate initiatives that have shown promise and increasing the ability of students, faculty, and staff to intervene in response to hostile and harassing behavior.

The survey was offered to students in fall 2016, and 21 percent responded. Findings were released in November 2017. View the full results. 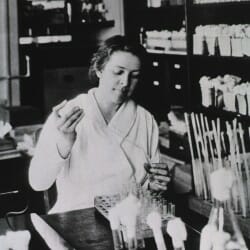