Entering his tenth year of service on the WAA national board of directors, Peter Christianson ’71, JD’77 assumed the role of board chair on July 1. Christianson is a fourth- generation graduate of the university and the parent of three fifth-generation Badgers.

An attorney at DeWitt, Ross & Stevens S.C., in Madison, Christianson’s work focuses primarily on government relations and administrative law, representing corporations and trade and professional associations before state administrative agencies, the Office of the Governor, and the Wisconsin legislature.

Christianson is also in demand as a public speaker. He frequently discusses topics such as Wisconsin’s election, campaign finance, and lobby laws. He succeeds Reed Hall ’70 as WAA’s board chair. 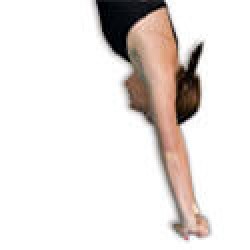 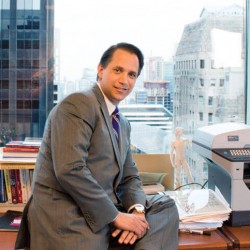