The Path to Self-Actualization 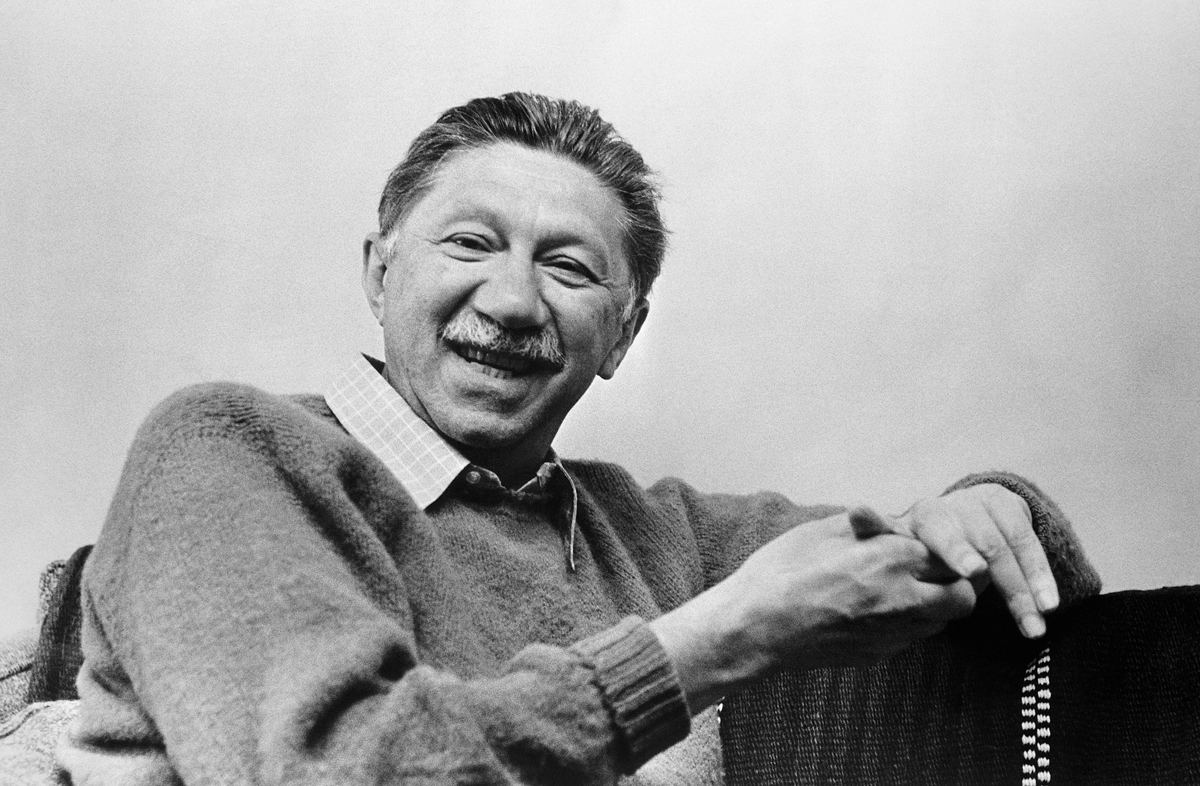 Maslow’s work was built on the premise that people have positive qualities and an inner strength to grow and heal. Bettmann / Contributor

What motivates us as human beings? Abraham Maslow ’30, MA’31, PhD’34 saw a “gaping hole in psychology” when approaching this question, believing that his field of study wrongly focused on abnormality and illness, rather than exploring human potential.

As a graduate student at the UW, Maslow studied dominance hierarchies in primates. In time, he turned away from behaviorist theories that held that human actions and attitudes are determined primarily by an individual’s environment and past experiences. He found his calling with humanistic psychology, built on the premise that people have positive qualities and an inner strength to grow and heal.

Maslow introduced the Hierarchy of Needs, his most famous theory, in the 1940s and ’50s. Human beings, he said, must fulfill innate needs, beginning with the physiological — food, water, shelter, sleep — and culminating with self-actualization. Between those two levels on the hierarchy come needs representing safety, love and belonging, and esteem.

He taught that the path to self-actualization or reaching one’s full potential varies. “A musician must make music, an artist must paint, a poet must write, if he is to be ultimately at peace with himself,” he said. “What a man can be, he must be.”

Although Maslow did not use a pyramid diagram to explain his hierarchy, it has become an iconic representation in psychology textbooks and articles that describe his work. The pyramid’s lessons live on, influencing topics ranging from history to economics to classroom teaching. (School lunch programs argue that hungry students can’t concentrate enough to learn.) And it’s a ubiquitous tool for managers who seek to understand what motivates their employees.

As he taught us about human motivation, Maslow also urged continual growth. “If I were dropped out of a plane into the ocean and told the nearest land was a thousand miles away, I’d still swim,” he said. “And I’d despise the one who gave up.” 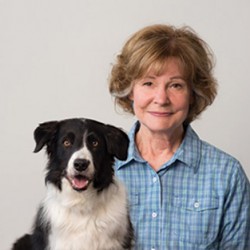 Where There’s a Will …