Since 1936, the Wisconsin Alumni Association has presented Distinguished Alumni Awards to the most prestigious graduates of UW–Madison to honor professional achievements, contributions to society, and support of the university. Altogether, that adds up to some 328 awards.

This year’s honorees are leaders in fields ranging from technology, medicine, and chemistry to social services and the entertainment industry. For more on the awards, visit uwalumni.com/awards. 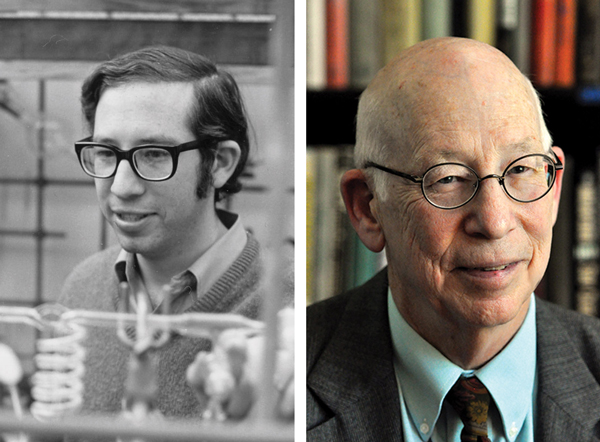 Robert Bergman is a pioneering organic chemist whose findings have led to numerous commercial applications. Now the Gerald E. K. Branch Distinguished Professor Emeritus in chemistry at the University of California, Berkeley, he discovered a reaction known as the Bergman Cyclization that has had major implications for the pharmaceutical industry. He has also done innovative research in the field of organometallic chemistry. In 1981, Bergman led a team in the discovery of an unusual new group of organometallic complexes that sever carbon-hydrogen bonds, which created an entirely new subfield of chemistry virtually overnight.

Bergman began teaching at the California Institute of Technology in 1967, moving on to Berkeley in 1977. He has been named a member of the National Academy of Sciences, the American Academy of Arts and Sciences, and the California Academy of Sciences. He has more than 575 publications and eight patents to his name. Bergman has earned some two dozen awards for his research and teaching, including honorary doctorates from Texas A&M University and Carleton College, and the 2017 Wolf Prize in Chemistry.

He founded the Bay Area Scientists in Schools program, which provides science outreach for elementary school students in the Berkeley area. Although he has emeritus status, Bergman remains active in research, teaching, and outreach. 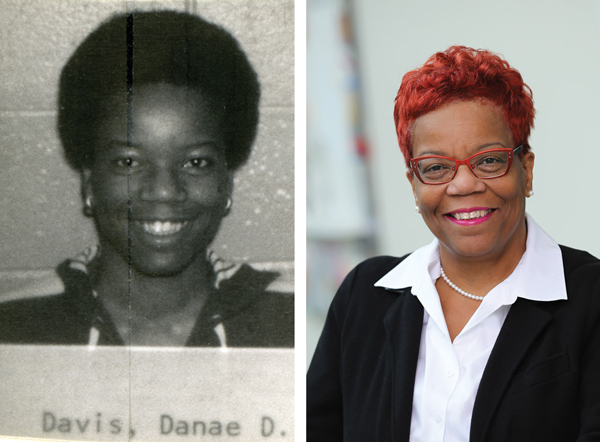 Danae Davis has devoted her career to promoting education and helping the most vulnerable in society. She worked as legal counsel for former Wisconsin governor Tony Earl and sought to promote diversity as an executive at Miller Brewing and Kraft Foods. She was a member of the UW System Board of Regents from 2003 to 2011, and in 2008, she earned the Outstanding Woman of Color in Education Award from the UW System.

As the executive director and CEO of PEARLS for Teen Girls, Davis served at-risk African American girls in Milwaukee. In 2014, 97.6 percent of the 1,300 girls in the program graduated from high school and were accepted to at least one college; 99.9 percent avoided teen pregnancy.

In 2015, Davis became executive director of Milwaukee Succeeds, a collaborative community effort to improve educational outcomes through focusing on children’s readiness to learn, from kindergarten through college and career. The organization, which is part of the Greater Milwaukee Foundation, has shown promising results, particularly in improving third-grade reading skills. Davis was recently named a Woman of Influence by the Milwaukee Business Journal and attended a prestigious program for nonprofit leaders at the Harvard Business School. Davis also chairs the board for 88Nine Radio Milwaukee, which seeks to make the city more inclusive, and StriveTogether, a national, nonprofit network to improve U.S. educational outcomes from cradle to career. 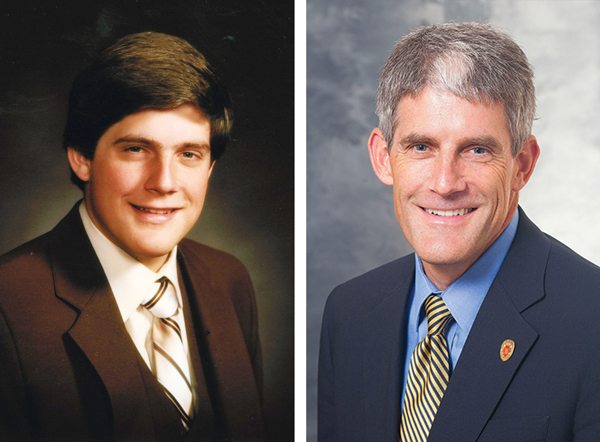 A four-time Ironman triathlete, Jim Berbee once broke his collarbone during training, and the care he received inspired an interest in emergency medicine. Berbee is now a clinical assistant professor at the UW School of Medicine and Public Health and an emergency physician at the William S. Middleton Memorial Veterans Hospital.

But he started his career as an IBM systems engineer, and in 1993, he founded Berbee Information Networks Corporation in his basement. As the business grew, clients included IBM, Microsoft, and Cisco. After selling his company to CDW in 2006, he attended Stanford University’s School of Medicine and earned his MD in 2010. He then completed his residency in emergency medicine at the UW Hospital and Clinics.

Berbee is also the founder of the Berbee Derby Thanksgiving Day 10K run and 5K run/walk. Proceeds support the Technology Education Foundation, which provides technology resources and education to help alleviate the digital divide. He and his wife, Karen Walsh ’81, MA’89, support human health and welfare projects through the BerbeeWalsh Foundation, including a $10 million gift to the UW medical school’s Department of Emergency Medicine that has been transformational for faculty, staff, and patients. Berbee is a trustee for the Wisconsin Alumni Research Foundation, the Morgridge Institute for Research, and WiCell Research Institute. 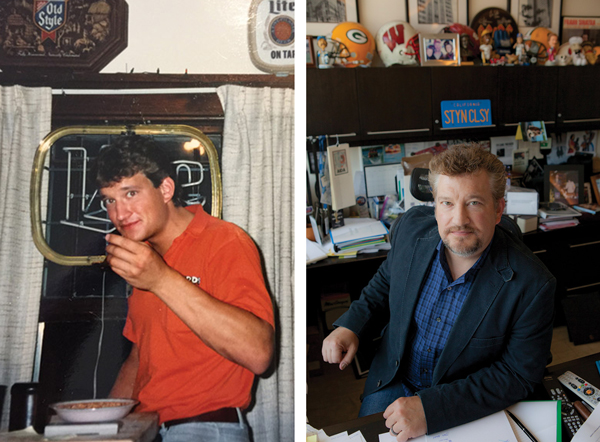 It’s very possible that Kelly Kahl is responsible for one of your favorite TV shows. As senior executive vice president for CBS Primetime, he oversaw planning and scheduling of primetime programming for more than two decades. He helped build a schedule that included huge successes such as Survivor, Blue Bloods, Everybody Loves Raymond, The Big Bang Theory, CSI, and three editions of the NCIS franchise, ensuring that CBS ranked number one in viewership for 14 of the past 15 seasons.

Kahl was promoted to president of CBS Entertainment in May. He now leads the network’s entertainment division, where he oversees programming, research and scheduling, marketing and promotion, digital-interactive, diversity, and publicity. Kahl signed on at CBS in 1996 after several years at Warner Brothers Television. Prior to that, he was with Lorimar Television, starting as a research intern and quickly rising through the ranks as a research analyst and manager.

Kahl, whose Twitter handle is @calibadger, is well known for his love of Wisconsin sports, and he serves on the Communication Arts Partners board for UW–Madison. He often hosts UW events at his home and at the bar he owns, the Underground Pub, and he has established a successful internship program at CBS for UW students. Senior Ryan Holtz, this year’s intern, says, “Kelly is extremely hands-on with his interns. His promotion happened just as I was arriving at CBS for the summer, but he was still able to keep his door open for each and every minute question that I had.”