Diversity of Scientists suggests a common thread among far-flung thinkers.

There’s an unusual new attraction in the UW Discovery Building: a mural that takes a street-art approach to scientific subjects. Diversity of Scientists has a spray-paint immediacy, incorporating drips, handprints, and graffiti lettering. Los Angeles artist Melanie Stimmell depicts scientists across a range of eras and cultures, from ninth-century Persian astronomer Muhammad ibn Musa al-Khwarizmi to 19th-century Native American doctor Susan La Flesche Picotte. The composition is cluttered yet coherent, suggesting a common thread among these far-flung thinkers. Each used science to make the world a better place.

Diversity of Scientists is part of an ambitious project called Science to Street Art, developed by the Wisconsin Institute for Discovery (WID). Street artists worked with UW researchers on five murals to inspire an interest in science, particularly among residents of underserved Madison neighborhoods. 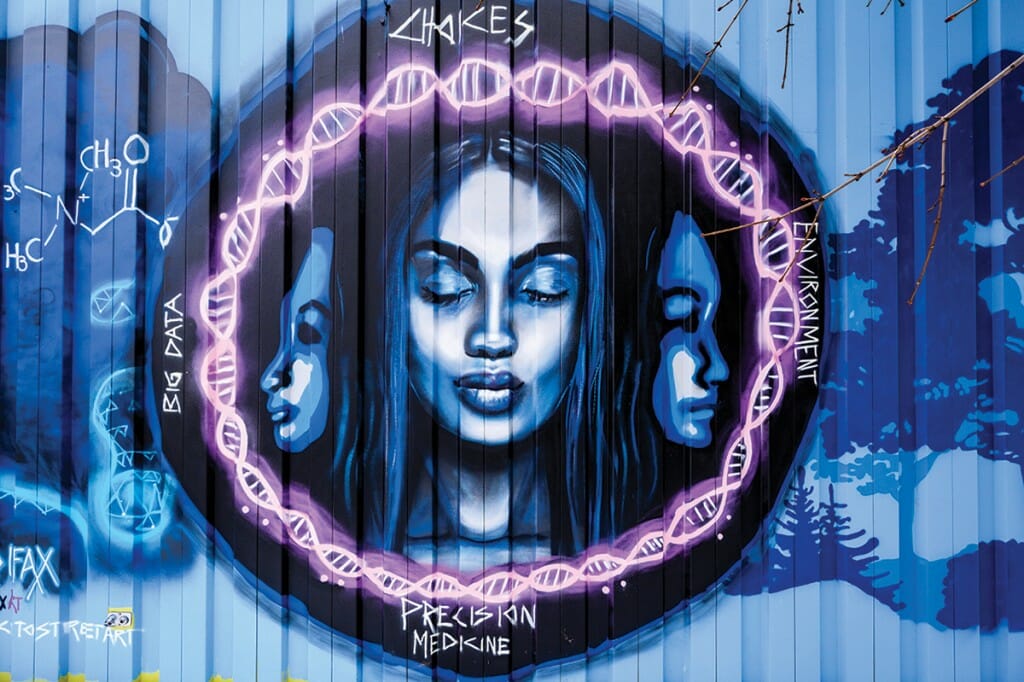 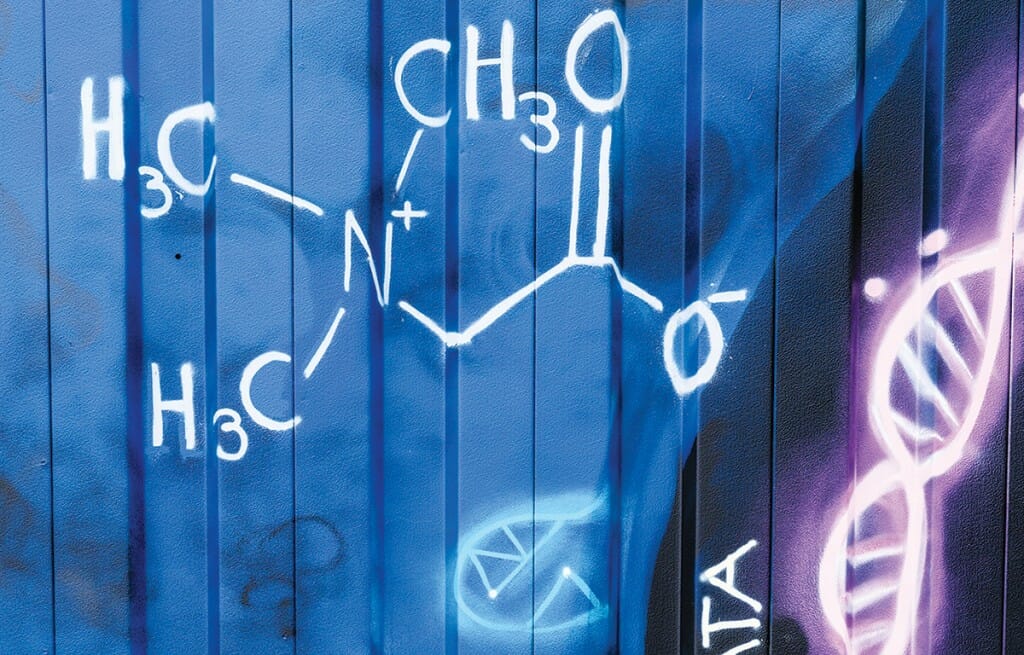 The big data/precision medicine mural is painted on the exterior of a Madison grocery store to inspire an interest in science among passersby.

“Art’s power to connect people is an untapped resource for science,” says project director Ginger Ann Contreras ’12. “Science to Street Art is a way to engage people across cultures, including those with traditionally less access to science education.”

To launch the initiative, Contreras formed five teams combining street artists and scientists. Stimmell, for example, dreamed up Diversity of Scientists with Laura Knoll, a UW professor of medical microbiology and immunology, and Dave Lovelace PhD’12, a research scientist for the UW Geology Museum. Other teams brainstormed visual concepts based on astrophysics, big data/precision medicine, molecular structure, and the periodic table. Locations for the murals include the exteriors of a Madison grocery store and shopping center — places where young folks might run across them in their everyday lives.

“Repeated exposure to the art creates an opportunity for learning,” says Contreras, who plans to place several murals a year in Madison and other locations around Wisconsin and the world. “They’ll see DNA strands in the big data/precision medicine mural, for example, then go to their high school biology class and think, ‘Oh, I’ve experienced these concepts before. It’s right out there in my community.’ ”

“For the scientists, it creates new ways of thinking about their research,” says Contreras, “along with new camaraderie.” 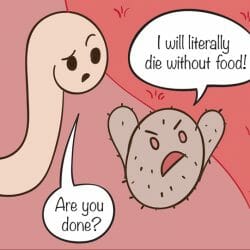 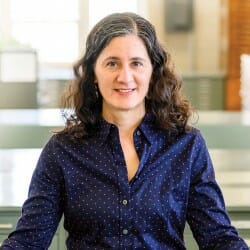