This Is How the Heart Beats documents a persecuted community.

This Is How the Heart Beats: LGBTQ East Africa by acclaimed photographer Jake Naughton ’10 and award-winning foreign correspondent Jacob Kushner ’10 is part of a photobook series on LGBTQ communities around the globe. It introduces readers to East Africans through a collection of portraits. 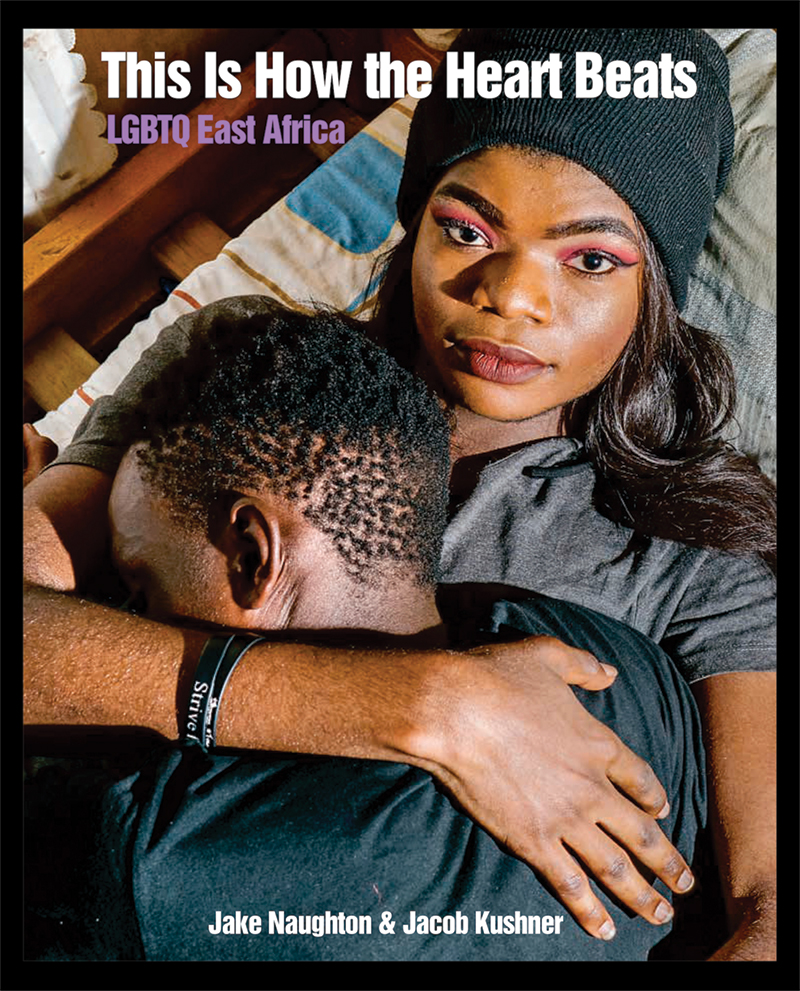 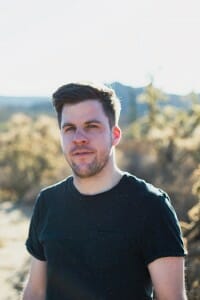 The book concentrates on the lives of a persecuted group: same-sex relations are illegal in more than 30 African countries. Uganda introduced a law in 2014 that would further criminalize same-sex relationships, making them punishable by death in some cases. There were calls to introduce a similar bill in 2019. The photobook captures the stories of subjects who have fled their homeland for the United States to escape discrimination. Amid a time of unpredictability surrounding refugee rights, it sheds light on the risks that members of the LGBTQ community in East Africa face. 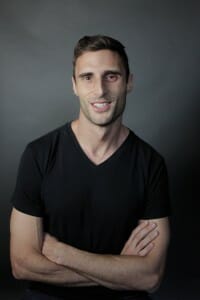 The book’s publisher, the New Press, writes, “This Is How the Heart Beats is a record of LGBTQ forced migration unlike any other, following this community from its darkest moments to an uncertain future.”

Naughton, whose work focuses on present-day queer identity, has been published by the New York Times, TIME, the Washington Post, and more, and Kushner has appeared in publications such as the New Yorker, the Atlantic, and the Guardian. Their book includes essays by activists Ruth Muganzi and Cynthia Ndikumana. 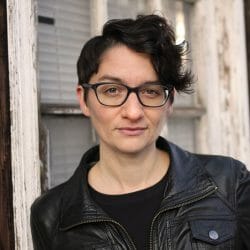 The Boundaries of Personhood 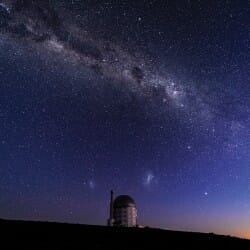 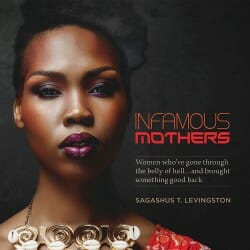