When UW surgeon Susan Pitt captured an homage to a New Yorker cover on her smartphone with help from some colleagues at a conference, she created a Twitter meme that spread across the globe. Pitt, an assistant professor of surgery, used a hashtag launched by a female medical student in 2015 — #ILookLikeASurgeon — to encourage female surgeons to duplicate the shot. In response, photos of female surgeons from Australia, Brazil, Ireland, Mexico, and Turkey trended on Twitter. At UW–Madison, nearly half of the faculty in general surgery are women. 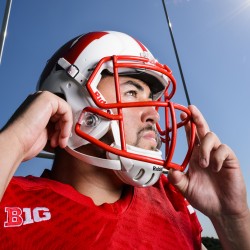 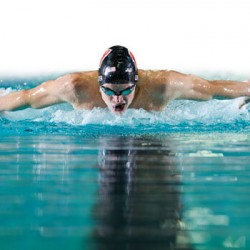 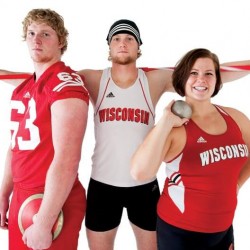