At 19, the future star failed to conquer the UW folk scene. 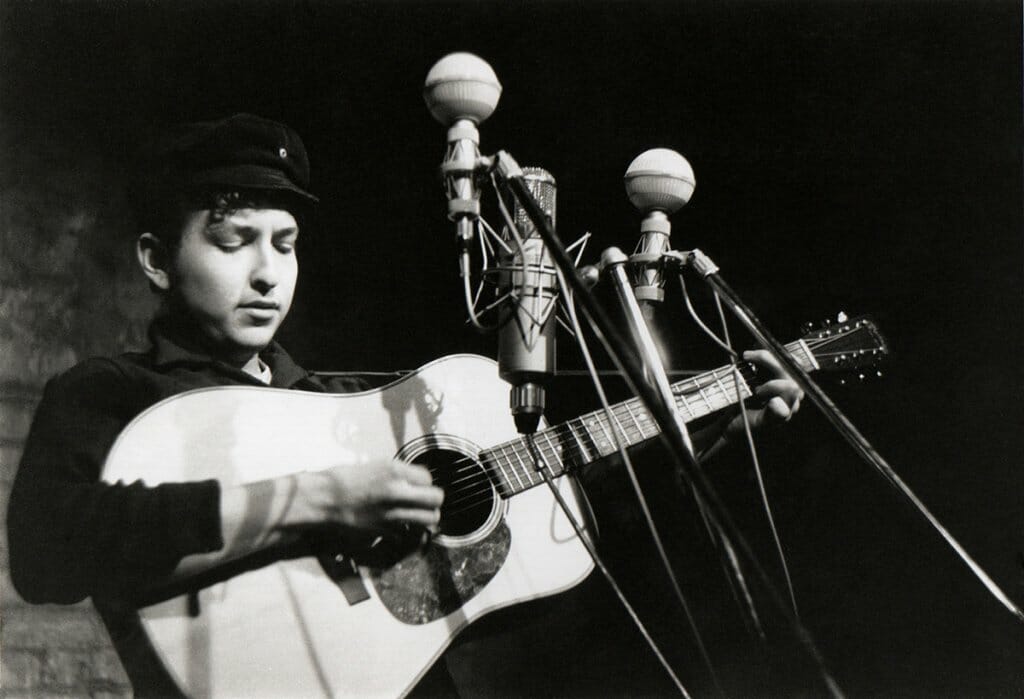 The extravagant Bob Dylan Center in Tulsa, Oklahoma, opened in May, completing Dylan’s apotheosis. Though perhaps completing is the wrong word, since the 81-year-old musician shows no signs of slowing down. After selling 125 million albums and winning Pulitzer and Nobel prizes, he’s still touring and writing singular songs. He even has a new book coming out this fall, The Philosophy of Modern Song.

Dylan is up there with the greatest American artists, but would you believe that his path to immortality passed through a few low-rent UW–Madison apartments?

In January 1961, the 19-year-old University of Minnesota dropout headed to Madison with his acoustic guitar and harmonica, hoping to conquer the campus folk scene. He managed to meet the top UW folkies but, alas, not to impress them. At that point, only the former Robert Zimmerman saw himself as a musical genius. He performed for students at Groves Women’s Co-op, wailed Woody Guthrie songs at campus parties, and turned precisely zero heads. What most people noticed was the kid’s oddball outfit: a brown suit and a skinny tie.

How did it feel to be in Madison as a complete unknown, with no direction home? “I’ve been broke and cold,” he wrote to friends back in Minneapolis. The future looked grim.

Dylan crashed with his new UW friends for about a week and a half — and then fate intervened. One of his roomies offered a ride to New York City, which was folk music’s mecca. The determined teenager arrived in Greenwich Village and began the artistic transformation that would soon lead to “Blowin’ in the Wind,” “A Hard Rain’s a-Gonna Fall,” and superstardom. When he traveled to Madison again in May 1961, staying with friends for another couple weeks, his guitar and vocals rang with new authority.

Dylan has returned to town many times since his two campus-area stays, treating generations of UW students to his various incarnations: fierce protest singer, gnomic rocker, poetic country crooner, true-believing gospel shouter, raspy jazz traditionalist. His latest Madison appearance was in 2012, at the 10,000-seat Alliant Energy Center. Were any 1961-era alumni in attendance that night, when he played a decades-spanning set of masterpieces such as “All Along the Watchtower,” “Like a Rolling Stone,” and “Tangled Up in Blue”?

If so, they surely marveled at how many roads this man has walked down since flopping at Groves Women’s Co-op. 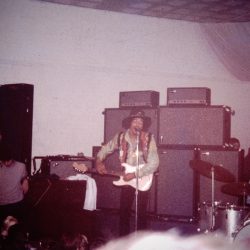 Letters: The Concerts You Never Forget