Setting Sail to Save the Seas 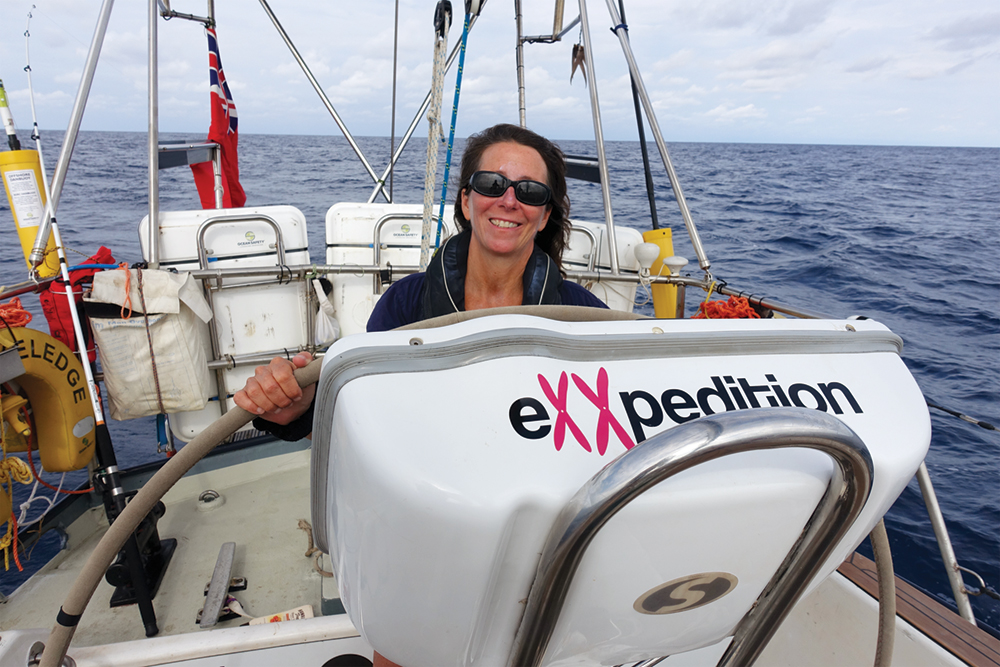 Spear: “You can be 500 miles from shore, and you’ll find plastic fragments. It’s shocking.” Alexa Schindel

During her senior year, Stefanie Spear ’90 was aghast at the amount of trash generated by the Memorial Union. The English major and a student photographer followed garbage trucks to the landfill to capture images of the mounds of refuse. Spear then documented her findings in an environmental newsletter, Affinity, that she circulated on campus.

Three decades later, she’s taken her advocacy to new depths. In January, she took part in the north Pacific Ocean leg of eXXpedition, a two-year sailing voyage by a team of women researchers attempting to bring attention to oceanic plastic pollution. Spear sailed 960 nautical miles from Panama to the Galapagos Islands.

She was one of 300 women chosen from more than 10,000 applicants for the trip. Many were “citizen scientists,” members of the general public who collect data to augment scientific research.

“We hope to make the unseen seen,” says Spear, the founder of EcoWatch, one of the nation’s largest environmental news sites. “You can look across an ocean that looks beautiful, but there are microplastics out there. It’s everywhere, and it’s a huge issue.”

Plastic, which is the most common debris found in the world’s oceans, harms sea life when creatures ingest the particles. Aboard a 73-foot boat, Spear helped take readings of the concentration and global distribution of microplastics on the ocean surface and underwater. “You can be 500 miles from shore,” she says, “and you’ll find plastic fragments. It’s shocking.

“One of my goals is to bring the message home,” adds Spear. “I’m working with local high school students to get them engaged in the plastic-pollution fight. One of the ways we’re doing that is to explain to them the three levers of change: consumer behavior, corporate responsibility, and policy.”

She also operates Stellar Consulting, which works with people and organizations that push for social change. Activists have heralded the banning of some single-use plastic items — such as grocery bags and drinking straws — in communities across the United States. But the challenges remain formidable. Near Spear’s suburban Cleveland home, 22 million pounds of plastic have been dumped into the Great Lakes, according to the Great Lakes Restoration Initiative. While she is sometimes pessimistic about the problem, Spear says she can’t imagine giving up. 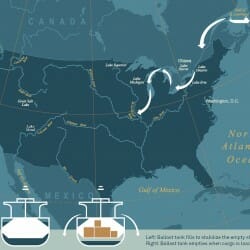 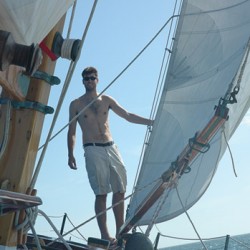