From superfan to academic 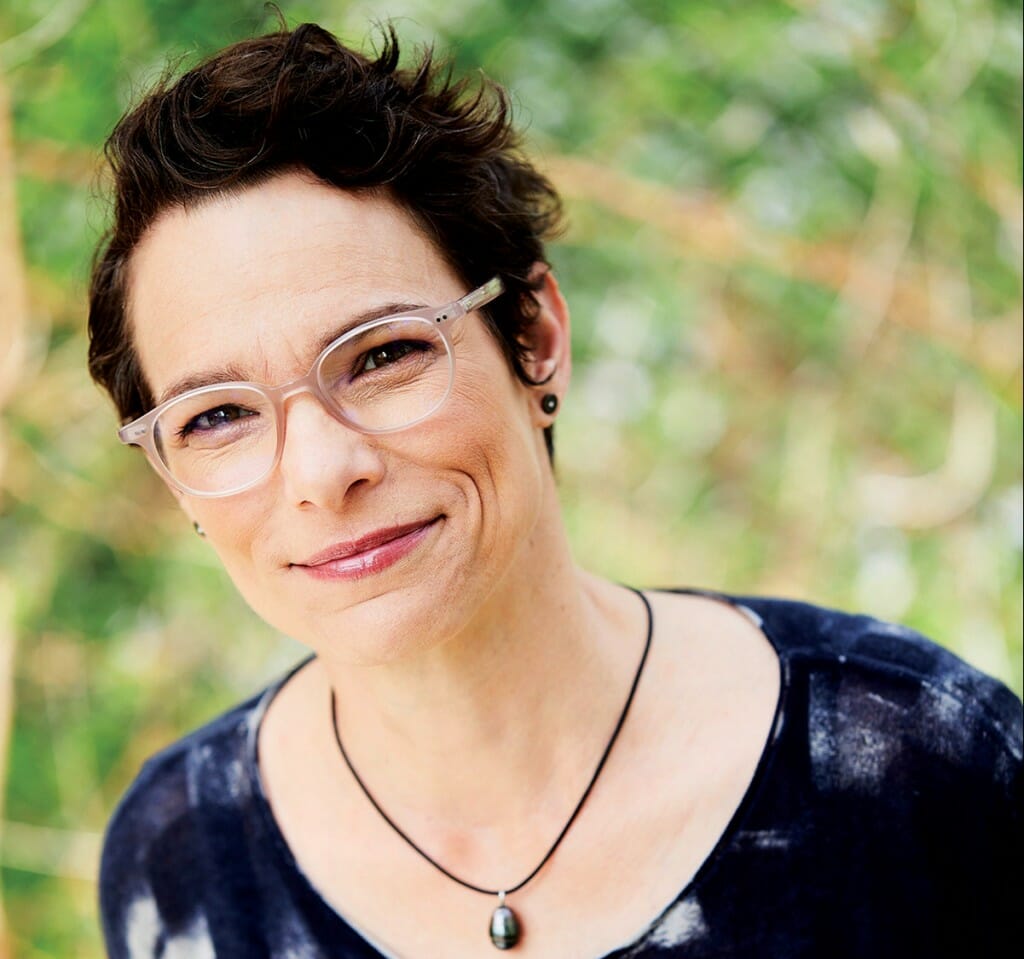 As a student, Nancy Baym ’86 followed her favorite bands around the country, exploring the relationship between musicians and fans firsthand — long before she knew it could become a career. She became friends with R.E.M. frontman Michael Stipe, and during a spring break trip to Nashville, she and her roommate gave Alex Chilton (a member of the ’70s power-pop band Big Star) and his bass player a ride to Memphis. “While we were awestruck at this legendary musician,” she says, “we realized how human he was. And that relationship always stayed with me.”

During Baym’s doctoral program at the University of Illinois at Urbana-Champaign, she focused on analyzing audience subcultures. She later worked as a communications professor at Wayne State University and the University of Kansas before becoming a principal researcher at Microsoft Research New England.

Baym channels both her interest in communication and her passion for music into her new book, Playing to the Crowd: Musicians, Audiences, and the Intimate Work of Connection. She interviewed bands and artists such as UB40, the Cure, Billy Bragg, and Nacho Vegas. She chose musicians “to illustrate the wider phenomenon where social media has made people feel the need to be maintaining quasi-intimate relationships with customers or those they might do business with in the future.”

It’s no longer just a one-way street where fans buy albums and engage with musicians only at meet-and-greets or concerts, she says. Facebook, Twitter, and Instagram have torn down that barrier to create a new kind of artist–audience relationship.

One conclusion from the book: “You don’t have to think of audiences as potential friends to think of them as coparticipants in creating new social and moral orders through your interactions.”

Baym has mined this field before, in her 2015 book, Personal Connections in the Digital Age. It applies more than 20 years of her research on how social media and internet culture have influenced our relationships with one another. “It’s a more nuanced conversation on how we respond to new technologies and what happens to language and identity when we increasingly talk with each other online,” she says.

As for her next project, she will only say it’s focused on Microsoft Office’s paper-clip mascot Clippy, a chatty digital assistant that was discontinued in 2007 and “has found an afterlife as a meme on craft sites such as Etsy.” 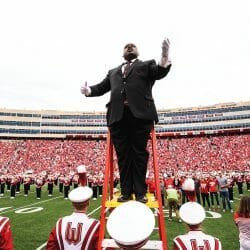 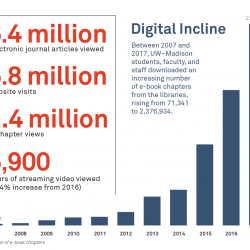 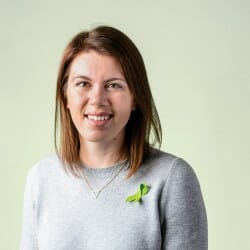