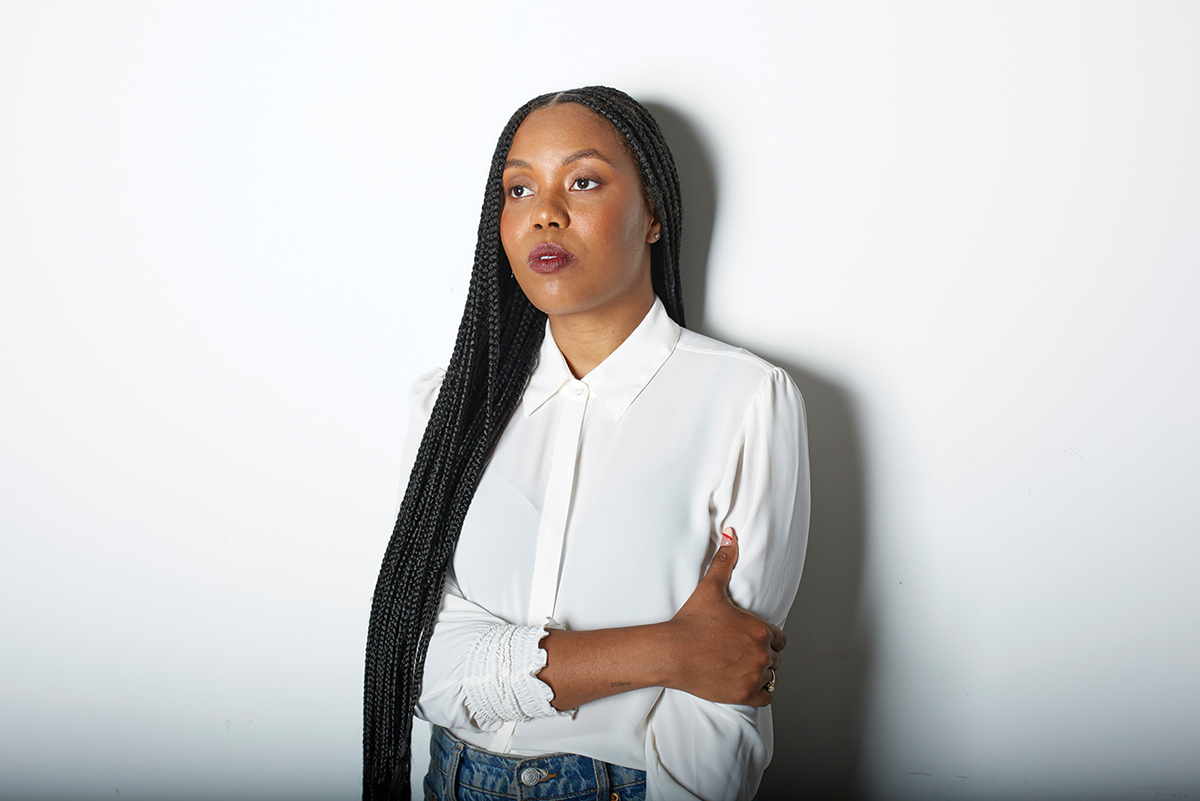 During her time in the UW’s First Wave program, Mans toured internationally as a slam poet and released her first book. Redens Desrosiers

As a poet in Newark, New Jersey, Jasmine Mans ’15 is surrounded by a vibrant artistic community. “The culture of art is respected there, not just as a form of communication but as a livelihood,” she says. Mayor Ras Baraka, son of celebrated Black Arts Movement poet Amiri Baraka, commissioned Mans to run a monthly poetry series in City Hall, and he regularly drops by. It’s no surprise that her poetry is full of references to the city.

“My work is very much Newark,” she explains. “But ironically, a lot of my art was fostered in Madison.”

In the First Wave Learning Community, UW–Madison’s scholarship program for urban arts, Mans and her fellow creatives honed their craft with intense focus. “We stayed up all night thinking about poetry as true craftspeople,” she remembers. During that time, she toured internationally as a slam poet and had her first viral video with a poem she recorded in the Wisconsin Union Theater.

She also released her first book, Chalk Outlines of Snow Angels, selling it through social media and at bookstores on State Street. Her second book, Black Girl, Call Home, has garnered national attention, with mentions in Essence, Oprah Magazine, and Vogue, among others.

Published this past March by Penguin Random House, the book includes poems like “Momma Has a Hair Salon in the Kitchen,” which lists Black hairstyles. The book celebrates the lives and culture of women of color, and Mans is aware that white readers might not get all the references. “This exudes a type of power and connection with my audience,” she says, recalling the coded language slipped into slave narratives. “These metaphors carried and saved us.”

The book also unflinchingly describes racism. “I don’t know/if my skin was made/for getting comfortable/with,” Mans writes. In addition to being a place of creative fervor, Madison was also where Mans had some of her first experiences with racism. In 2012, fraternity members yelled slurs and threw a bottle at her and another Black student. (The fraternity was suspended.) “That was a really sharp experience,” she recalls. “Coming from Newark, I’d grown up proud of Black culture. Then, for the first time, I am surrounded by white people who don’t understand Blackness.”

She uses poetry to explore that complexity. “Writing Black Girl, Call Home, I realized I don’t need to write the answers; I write the questions,” she says. “I hope that these narratives lead people to more questions that they will journey with on their own.” 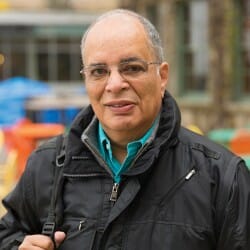 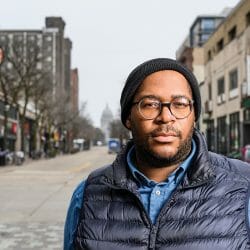 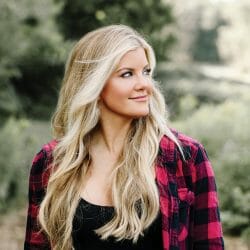