The Video-Game Approach to Learning 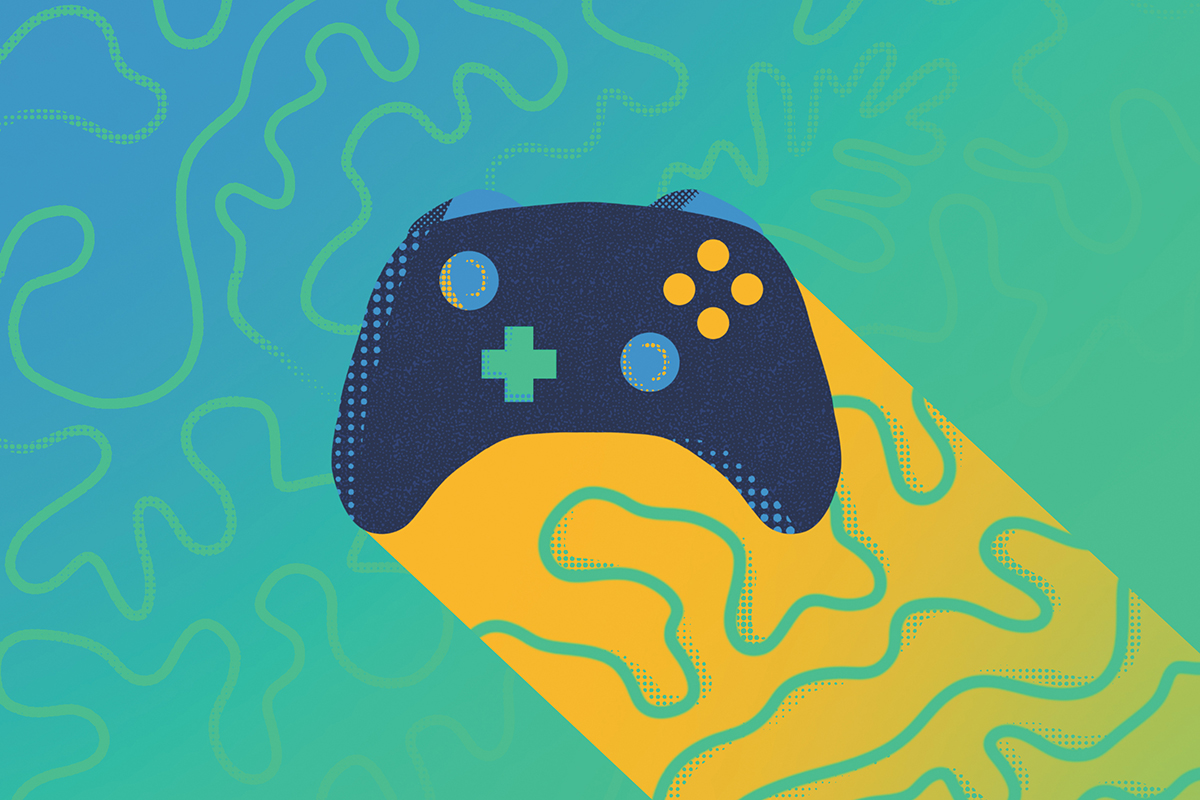 New research reveals that playing video games that are heavy on action can make you better at some new tasks, teaching players to be quicker learners.

“If you’re increasing the equivalent of athleticism for perceptual cognitive abilities — like visual attention or speed of processing — that should allow you to learn faster when you’ve got a new task that calls on those abilities,” Green says.

The results will help researchers understand how gaming — which is used to train laparoscopic surgeons and drone pilots, and to help people with amblyopia (sometimes called “lazy eye”) and attention deficit disorders — creates some of its well-documented positive effects.

“Games are really powerful, complex experiences,” says Green, who collaborated on the study with researchers from several other universities. “We know they produce interesting changes in behavior, but their level of complexity makes them hard to study.”

In a pair of experiments, participants were separated into roughly equal groups assigned to play 45 hours of either action video games (such as those from the Call of Duty series) or other popular video games that unfold at a different pace without relying so much on visual attention and reaction speed (such as Sims and Zoo Tycoon).

Before the players began their gaming assignments, they were tested with tasks that measured their visual perception and working memory skills. Both groups came out relatively even in the initial tests. But after their contrasting gaming experiences, the action game players “had a slight advantage right away,” says Green. “But the bigger effect was that they improved faster at these orientation and memory tasks than the people who played other games.”

The findings will help future game designers who are focused on maximizing the training aspects of the popular form of entertainment. 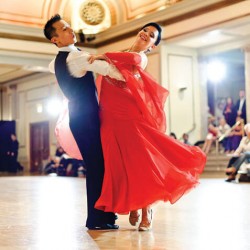