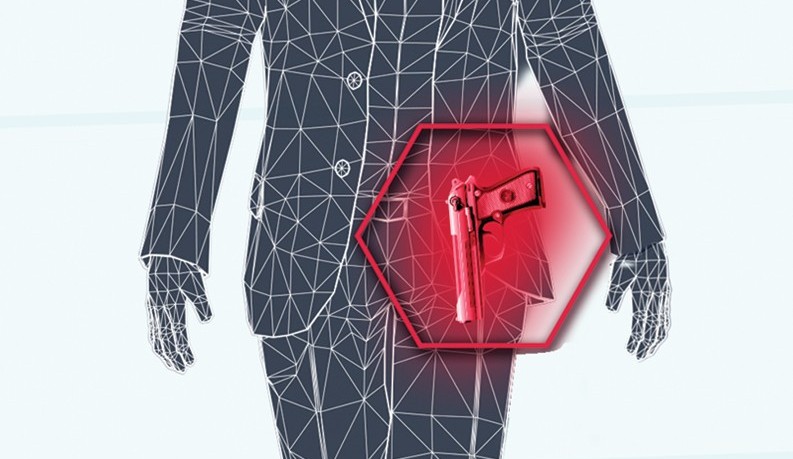 Imagine attending a Badger football game or commencement and enjoying airport-level security — but without the need for long lines; pat-downs; and removing shoes, belts, and jackets. UW–Madison is among several sites in the nation that are beta-testing a new technology that provides noninvasive weapons screening.

The UW Police Department has partnered with a company called Liberty Defense to test the HEXWAVE technology at selected events this spring. The tool uses low-power, 3D radar imaging and artificial intelligence to detect weapons and other threats. It can be installed unobtrusively in existing structures or behind signs so that fans are not aware that it’s searching for concealed handguns, knives, suicide vests, or assault rifles as they walk by. Police can monitor HEXWAVE’s findings via computers set up at venue command centers and take appropriate action when a threat is perceived.

“We hope this will be a great tool for us to use in our already well-equipped toolbox when it comes to event security,” says Kristen Roman ’88, the university’s chief of police. 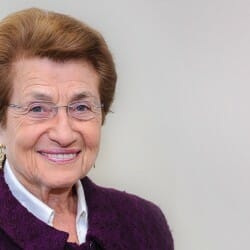