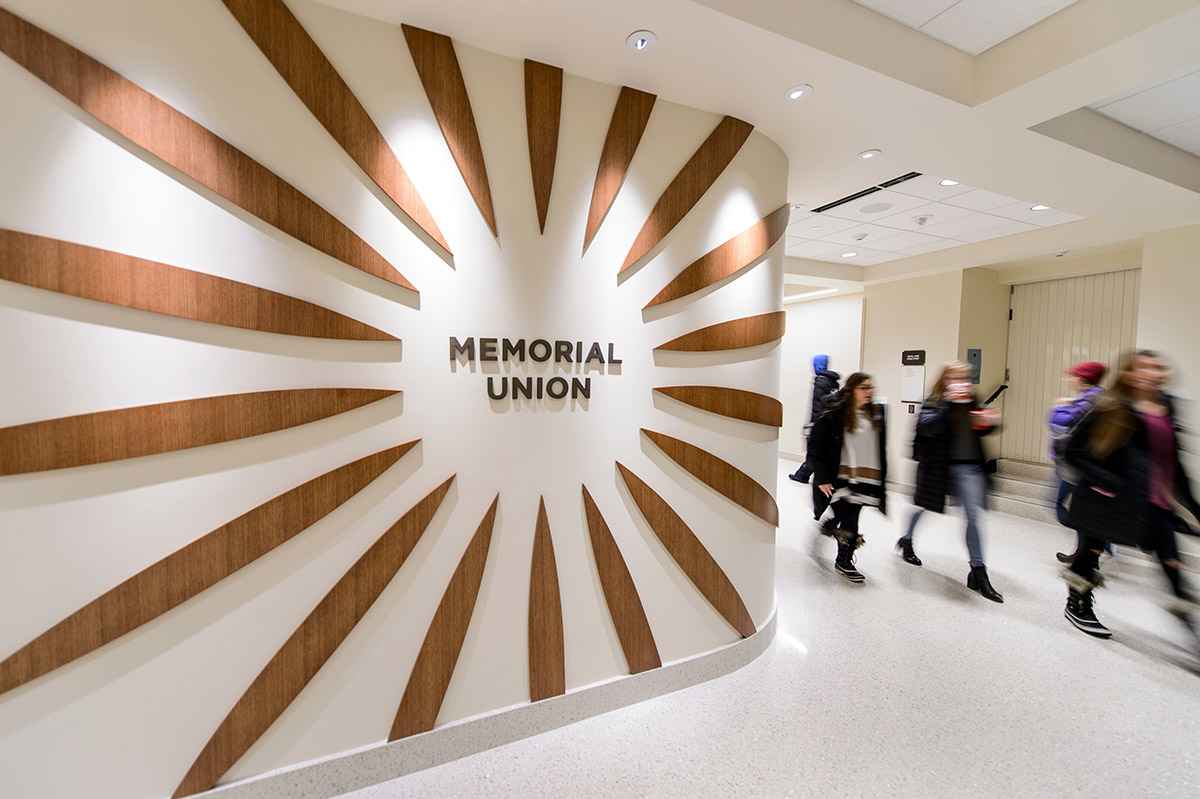 Between 1919 and 1926, two UW student organizations took the name Ku Klux Klan, and a report delving into that era of campus history “does not make for comfortable reading, nor should it,” says Chancellor Rebecca Blank.

In the wake of a white nationalist rally in Charlottesville last fall, Blank appointed a study group to research the organizations and their connection to the national KKK. She also asked members of the group, which included UW history professors, to advise her on how the university can respond to this painful history.

The group’s report, released in April, found that the campus community in the early 1920s did not question the presence of two organizations bearing the KKK name, including one that was affiliated with the national white supremacist group Knights of the Ku Klux Klan. The report also detailed what Blank calls “shameful examples” of the UW community’s treatment of black and Jewish students and of Native Americans, who were excluded from the student body during that era.

“The history the UW needs to confront was not the aberrant work of a few individuals but a pervasive culture of racial and religious bigotry, casual and unexamined in its prevalence, in which exclusion and indignity were routine, sanctioned in the institution’s daily life, and unchallenged by its leaders,” the report says.

The study group also considered the question of renaming campus spaces. But members decided that, first and foremost, the university needs to take more substantive action to address the past and reinvest in institutional change. “We want our collective reckoning with this history to consist of a great deal more than the purging of unpleasant reminders,” the report says.

However, the Wisconsin Union Council, which governs Memorial Union, voted in August to change the names of the Porter Butts Art Gallery and the Fredric March Play Circle — named for the union’s first director and the Oscar-winning actor, respectively. Both men belonged to an interfraternity society that used the Ku Klux Klan name in the early 1920s but was not affiliated with the Knights of the Ku Klux Klan.

The surviving family members of Butts publicly supported the move, which council members said would allow the Union to fulfill its mission by being more welcoming to students of all backgrounds. Butts ’24, MA’36 worked for inclusivity later in his life, including his refusal to allow segregated groups to use Wisconsin Union spaces. And in the 1950s, March ’20 fought persecution of Hollywood artists, many of them Jewish, by the House Un-American Activities Committee. The Union council plans to acknowledge the professional achievements of Butts in another way at Memorial Union.

In response to the study group report, the UW has committed up to $1 million to research and install a public history project “that will document and share the voices of those on campus who endured, fought, and overcame prejudice” throughout its history, Blank says. The university will also fund a proposal to hire a new faculty member in four progams: Afro-American Studies, American Indian Studies, Chican@/Latin@ Studies, and Asian American Studies. 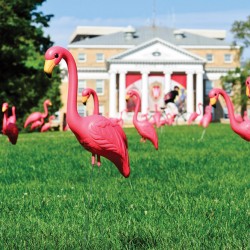 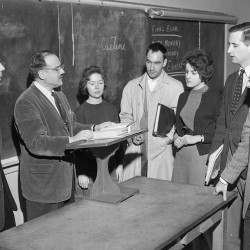