The chancellor leaves the university stronger than she found it. 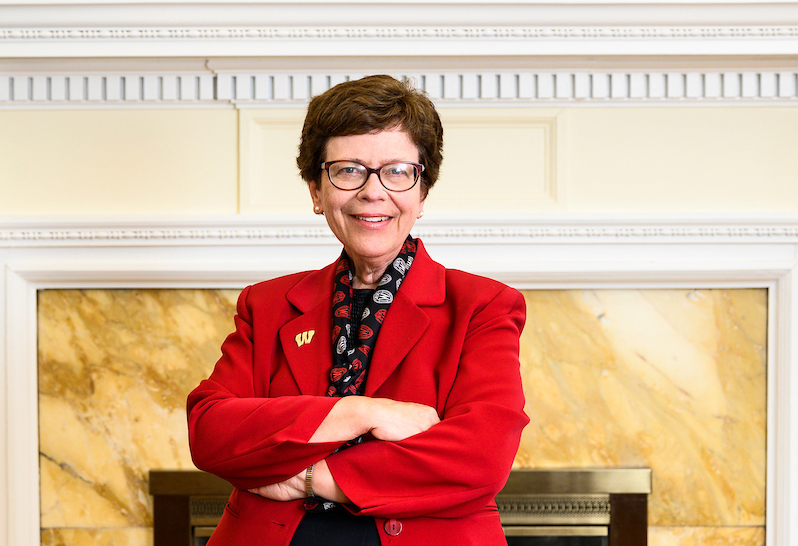 During the past eight years, Blank has focused on enhancing the student experience and placing the university on firm financial footing. Jeff Miller

Chancellor Rebecca Blank will leave UW–Madison at the end of the 2021–22 academic year to assume the presidency of Northwestern University in Evanston, Illinois, she announced in October. Blank has served as chancellor since 2013.

Her tenure is the longest since Irving Shain, who served for nearly a decade until his retirement in 1986. She has the second-longest tenure of any current Big Ten public institution leader.

During the past eight years, Blank has focused on enhancing the student experience and educational outcomes, further elevating the world-class faculty, and placing the university on firm financial footing through a combination of private fundraising and innovative strategies.

An internationally known economist, Blank worked in academia and in three different presidential administrations, most recently as deputy secretary and acting secretary of commerce under President Barack Obama. She served on the Council of Economic Advisers under President Bill Clinton.

Between her service in government, Blank also served as dean of the Gerald R. Ford School of Public Policy at the University of Michigan. She was on the faculty at Northwestern from 1989 to 1999, serving as director of its Joint Center for Poverty Research.

“I love Madison, and I also have deep ties to Evanston,” she says. “I served on the Northwestern faculty and was married in Chicago. My daughter was born at Evanston Hospital and returned 18 years later to attend Northwestern as a student.”

At the UW, Blank is widely credited with enhancing outreach to communities and businesses around Wisconsin, forging new relationships with the legislature and state government, managing questions about tenure protections, and taking multiple new steps to improve the university’s finances following a period of budget cuts.

“Leading UW–Madison and serving the people of Wisconsin has been an honor and a privilege,” says Blank. “Now it’s time to let someone else step into leadership. It was always my goal to leave this university stronger than when I came, and I believe that together we have achieved that.” 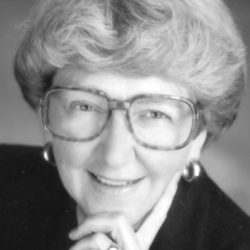 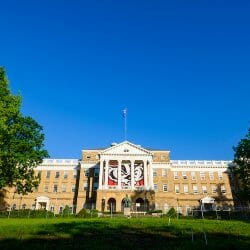