The campus treasure is headed to the Smithsonian’s National Air and Space Museum. 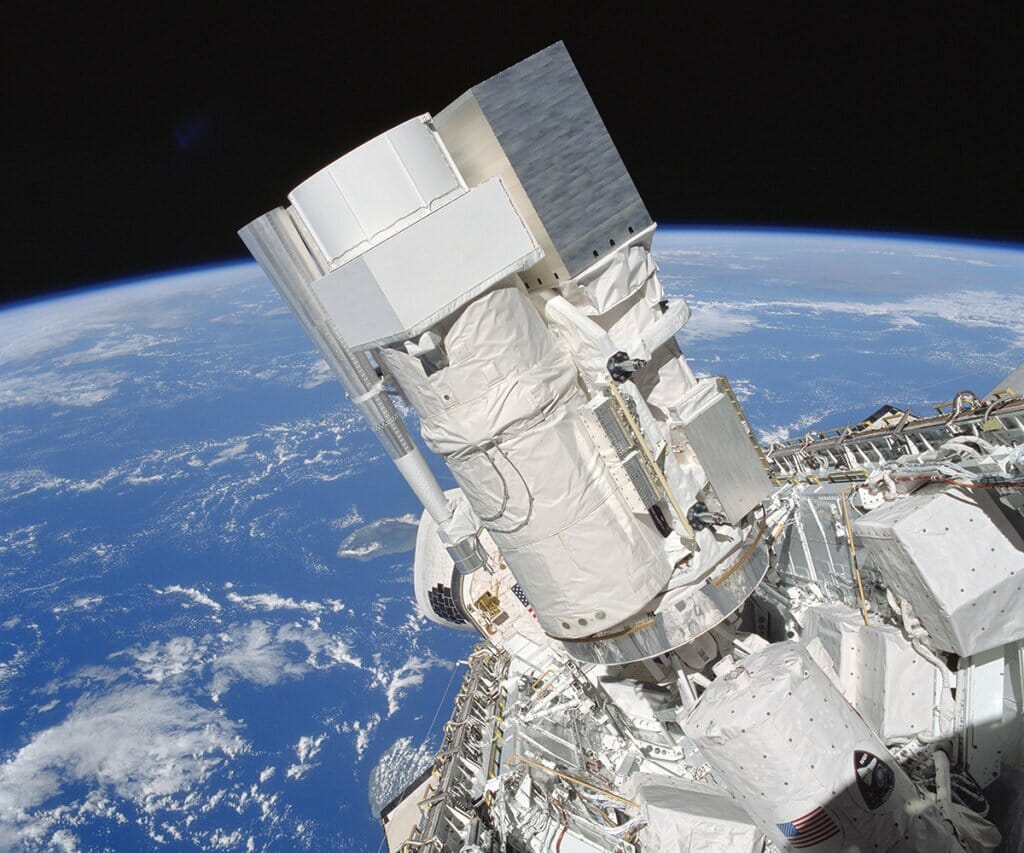 In 1990, a novel UW–Madison space telescope swept into orbit aboard the Space Shuttle Columbia. It gave astronomers their first real peek at polarized ultraviolet starlight — a form of light that helps us learn about everything from star formation to the interstellar medium, the dusty void between the stars.

Known as WUPPE for Wisconsin Ultraviolet Photo-Polarimeter Experiment, the telescope was one of a trio that made up NASA’s Astro Observatory. Deployed from the shuttle cargo bay during two grueling missions in 1990 and 1995, Astro helped open the ultraviolet universe, something that can’t be done from Earth as our planet’s atmosphere filters ultraviolet light from the stars.

Since 1996, WUPPE has been a prize exhibit at UW Space Place, the university’s astronomy outpost on Madison’s south side. In September, the 800-pound instrument was carefully packed and trucked to the U.S. Space & Rocket Center in Huntsville, Alabama, where an intrepid cadre of volunteers, mostly retired NASA staff, is reuniting the three telescopes in anticipation of Astro’s eventual move to the Smithsonian’s National Air and Space Museum in Washington, DC.

With the delivery of WUPPE, the privately funded project is entering phase two, says Scott Vangen, one of the Astro Restoration Project’s instigators and an alternate payload specialist for the Astro 2 mission. “We’re going to put it together as it flew,” says the retired NASA engineer, whose team has recovered 90 percent of the observatory’s hardware. A few key pieces of the Astro puzzle were retrieved from scrapyards in Florida and Alabama, including the seven-foot-by-seven-foot “cruciform,” a 3,000-pound aluminum frame that cradled the telescopes, and an optical sensor in the shuttle cargo bay.

“I have mixed feelings about it, but I don’t have any hesitation,” he says. “Once it belongs to the Smithsonian it will be in the hands of professional curators, and it will be seen by orders of magnitude more people.” 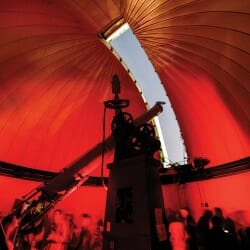