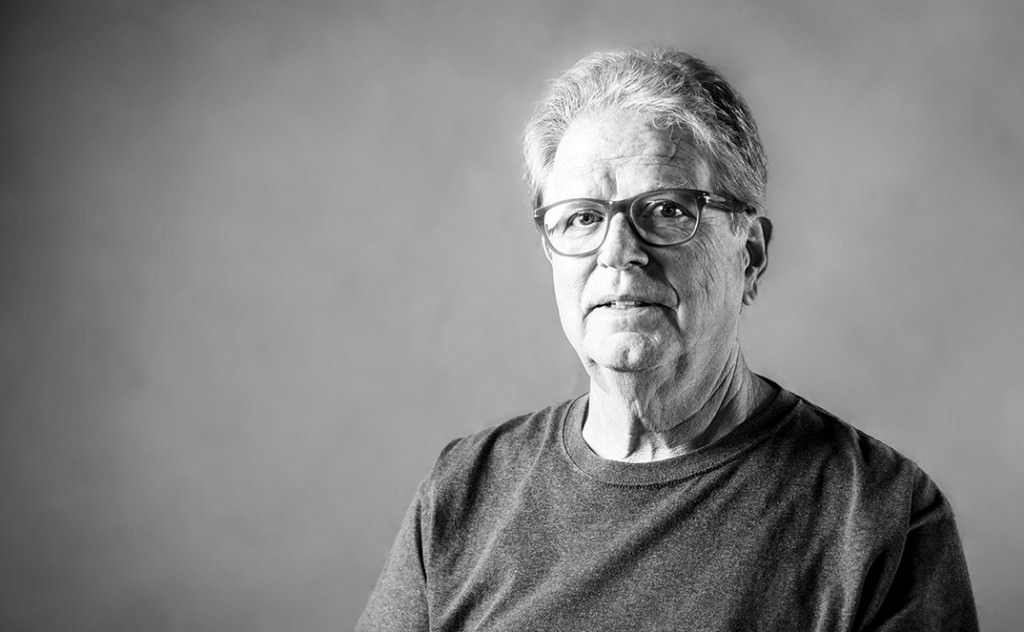 On October 18, 1967, student activists at UW–Madison amassed to protest Dow Chemical Company’s recruiting efforts on campus. The company made napalm, a flammable gel used as a weapon in the Vietnam War.

What began as a peaceful act of civil disobedience turned violent as city police officers in riot gear forcibly removed students from the Commerce Building (today’s Ingraham Hall), where they were blocking the Dow interviews. The clash involved thousands and injured dozens, hardened campus relationships, and became a catalyst for a new wave of emboldened pacifists. Demonstrations against Dow had begun on campus the prior winter, but it was the fall 1967 conflict that propelled the UW to the forefront of the national antiwar movement. Demonstrations would roil the campus for years to come.

Bob Grueneberg ’71 (pictured above) was a bystander when a tear gas canister hit his bike. “[The police] were basically treating the crowd as if everybody was involved in the protest,” he says. “Well, that was the beginning of what might be called my radicalization.” His experiences on campus kindled his commitment to fairness, and he went on to become a lawyer and an assistant U.S. attorney. “That was one of the best things that ever happened in my life,” he says of attending the UW during the ’60s. 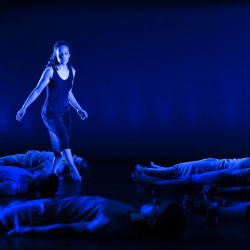