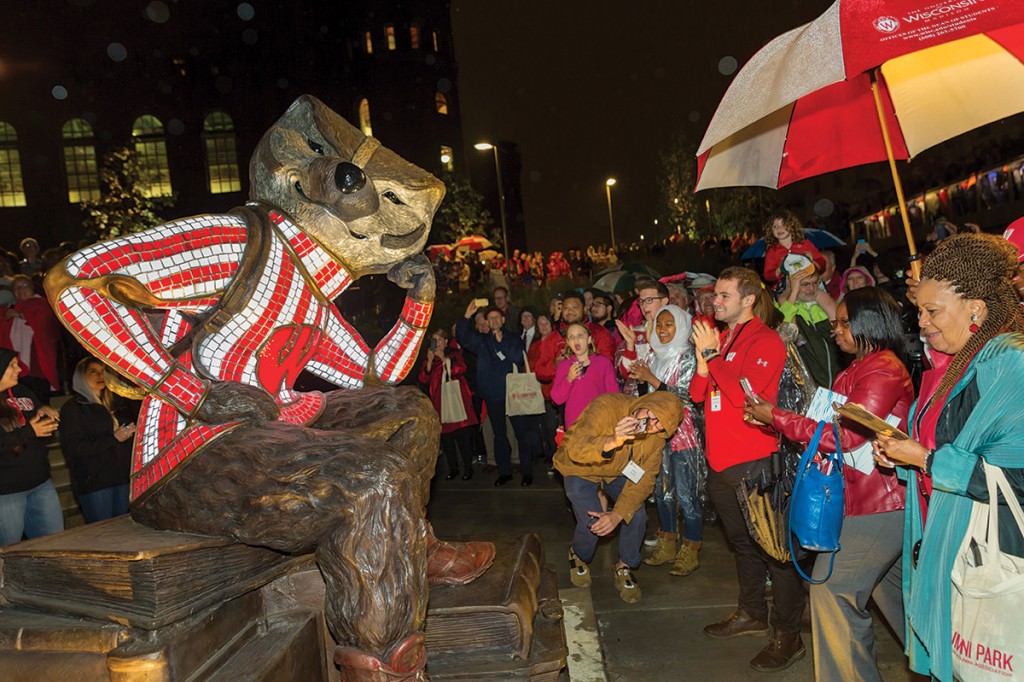 Alumni Park welcomed more than 2,600 visitors at a grand opening on the weekend of October 6–8, despite intermittent rain on Friday and Saturday.

The park is a 1.3-acre green space located between the Memorial Union and the Red Gym that celebrates the Wisconsin Idea with exhibits honoring alumni contributions and the university’s positive impact around the world. Spearheaded by former WAA president and WFAA chief alumni officer Paula Bonner MS’78, it is believed to be the first park of its kind in the country.

Visitors watched the real Bucky zoom into the even on a Harley Davidson motorcycle. Andy Manis

The festivities included the unveiling of a statue of Bucky Badger, arts activities, an appearance by the UW Marching Band, and an opportunity to explore the park’s more than 50 artful exhibits and nearly 200 stories of alumni achievements and UW innovations and traditions.

The park’s exhibits were designed by museum- exhibit firm Ralph Appelbaum Associates, whose other projects include the Smithsonian’s National Museum of African American History and Culture and the United States Holocaust Memorial Museum. Many exhibits, such as the Badger Pride Wall and Alumni Way panels, were fabricated by Wisconsin companies and artisans.

Visitors also enjoyed exploring other facets of the project, including a rooftop terrace that overlooks the park; One Alumni Place — a welcome and visitor center and the new home for grads as they return to campus, and Goodspeed Family Pier, which features public boat slip access. 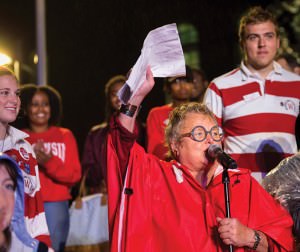 Alumni Park will feature special programming on a year-round basis. Following opening weekend, visitors enjoyed a Day of Learning panel with Park-featured alumni, coinciding with the 50-year reunion for the class of 1967; a Homecoming block party with music and a fish fry; Wisconsin Science Festival programs, and more. Can’t make it to see the park in person? See alumnipark.com for a virtual tour and expanded content on the stories featured in the park. 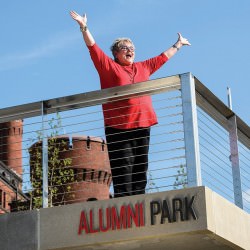 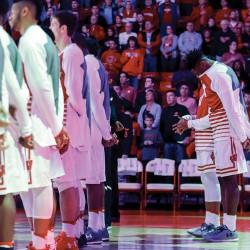