The UW athletic director is the rare celebrity you’d want to have a beer with. 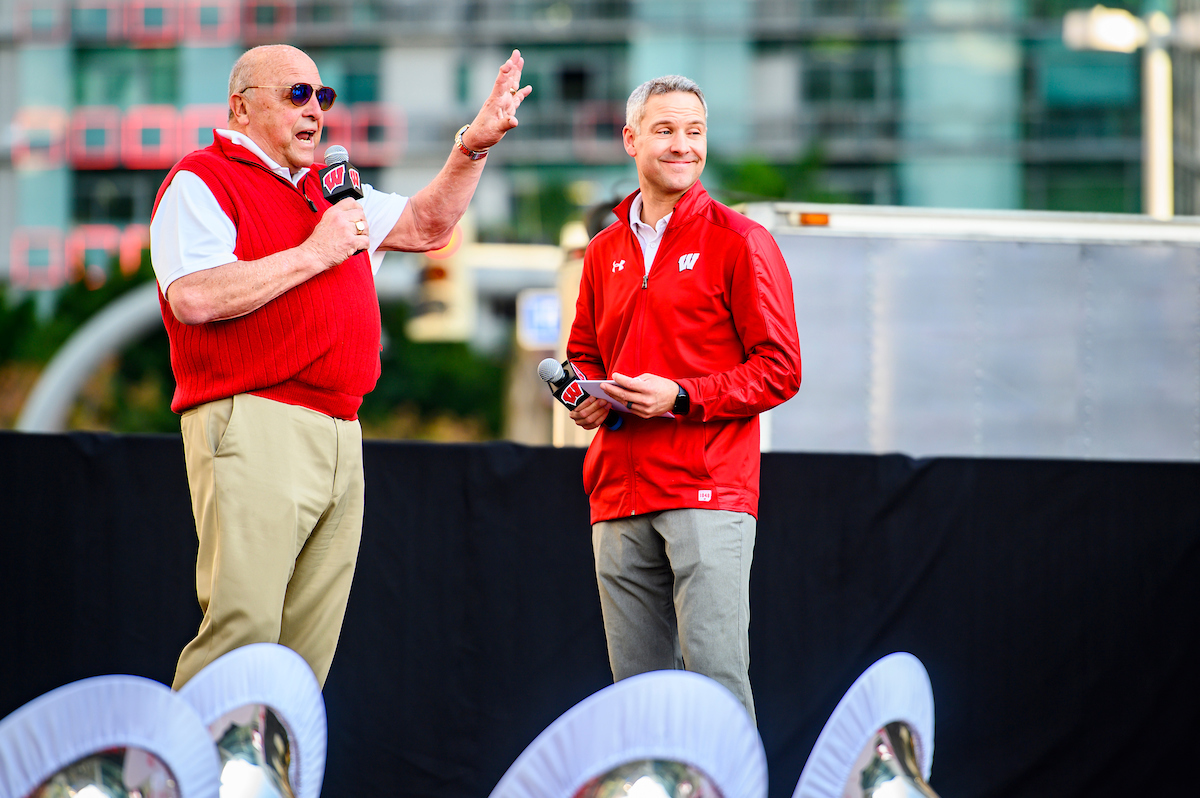 I was fortunate to cover the Wisconsin football team’s trip to the 2020 Rose Bowl Game just two months before the COVID-19 pandemic shut down the country. It remains the last Rose Bowl to be held in Pasadena or in front of fans. But that’s only temporary. It will forever be Barry Alvarez’s final Rose Bowl appearance as an active coach or athletic director (and occasionally both). The face of UW athletics announced his retirement in April after 31 years at the university. His last day will be June 30.

Before the game, Alvarez joined a pep rally in downtown Los Angeles with tens of thousands of adoring Badger fans. Asked what his locker-room speech would sound like if he were still coach, he bellowed: “Play hard. Play smart. Hit them harder. More often. And flat get after their a––.” From his signature round sunglasses and red vest to his bold language, it was vintage Barry. And it was a reminder why a whole state has come to admire him — he’s a rare celebrity you’d want to have a beer with.

Alvarez took over the UW’s measly football program in 1990 and soon put it on the map. His first season as head coach, the team went 1–10; three years later, the Badgers inverted their record to 10–1–1 and earned their first Rose Bowl trophy. Back-to-back Rose Bowl victories in 1999 and 2000 established Wisconsin as a perennial football powerhouse.

Alvarez started his transition from the sidelines to the administrative suite in 2004. As athletic director, he’s overseen remarkable success: 74 conference championships, 16 national championships, and 25 individual titles across 23 programs. Women’s sports have thrived on his watch, with the hockey team contributing a final exclamation point in March.

In our feature story “The Best of Barry Alvarez,” the retiring athletic director picks the top 10 highlights of his storied career (no easy task) and offers a perspective on his three decades on campus. “I’m proud of the culture we’ve built,” he tells On Wisconsin. Between regular Rose Bowl appearances and March Madness thrills, Badger fans know whom to thank. 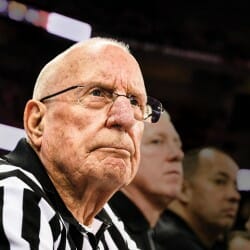