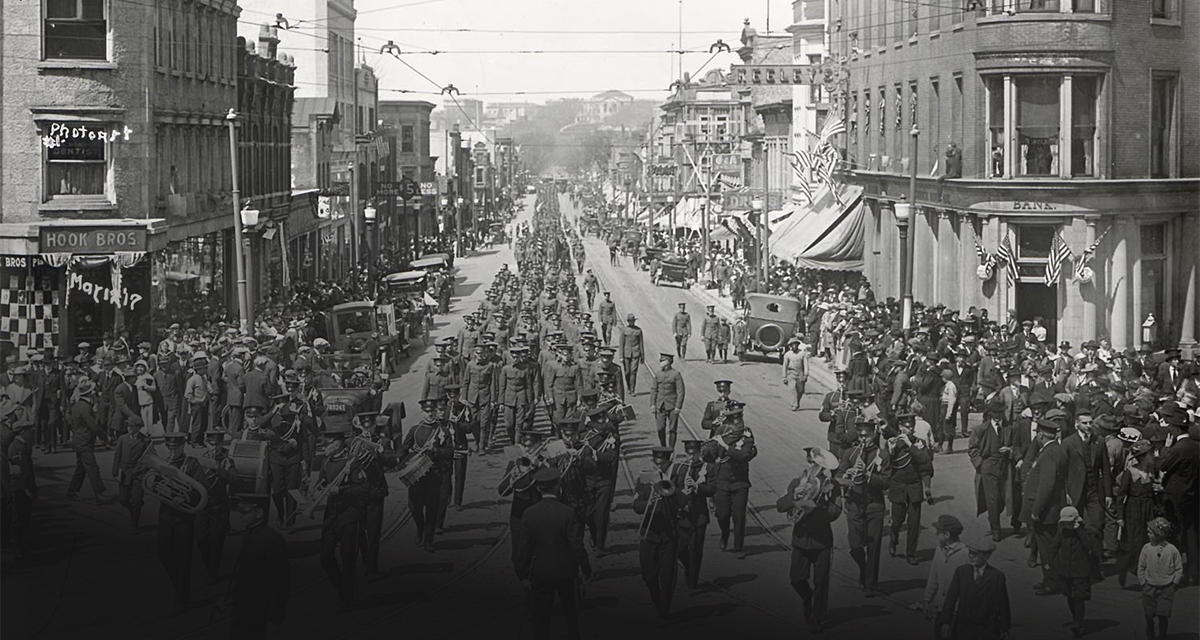 The Great War at Home

On May 12, 1917, student cadets march down State Street as they prepare to leave Madison for basic training in Fort Sheridan, Illinois. UW Archives 505409 See more images from campus during World War I.

One hundred years ago, the United States entered the First World War, turning the University of Wisconsin campus inside out.

For nearly two years, the UW pressed its limited resources to help wage the war and enlisted nearly its entire student body and faculty into service on the home front. It’s a striking contrast to today — the United States has been at war in Afghanistan for more than 15 years, but the ongoing conflict hardly alters day-to-day life for most students and faculty.

For many Americans, World War I is lesser known, a confusing clash of nations quickly glossed over in most high school history classes on the way to the seemingly simpler good-and-evil story of World War II, with its better visuals and surviving participants. But the Great War — as it was known — sowed the seeds for the Great Depression, the rise of Fascism, and the Second World War. It can arguably be called the most important event of the 20th century. 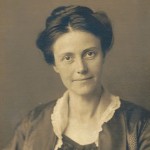 When war broke out in Europe in 1914, a UW English professor proposed another path. 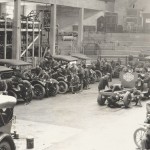 From telegraphy to auto repair to engineers, the UW campus organized to prepare student soldiers for war. 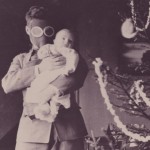 A submarine detector tested in Lake Mendota is just one of the contributions UW faculty members made to the war effort. 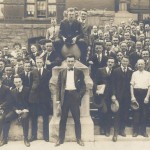 All Hands on Deck

Scientists weren’t the only faculty members to assist the government — historians, geologists, and others pitched in, too. 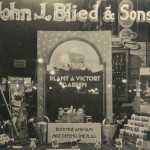 From meatless Tuesdays to research aimed at improving agricultural production, food was deemed a key weapon against the Germans. 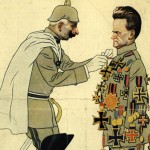 As sharply divided opinions about the war drew unwanted national attention to the state, the UW was eager to show its loyalty.

Erika Janik MA’04, MA’06 is a historian, author, and radio producer. Her latest book is Pistols and Petticoats: 175 Years of Lady Detectives in Fact and Fiction.