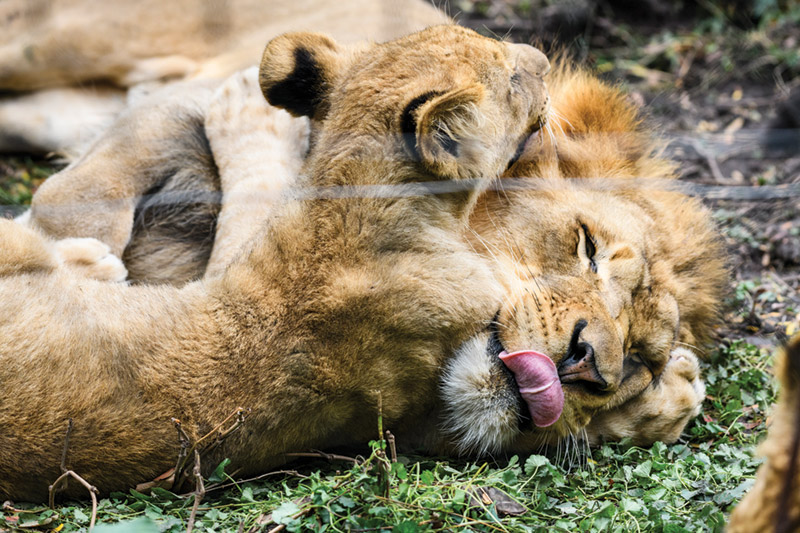 A pair of lion cubs, born in 2017, are a major draw, along with the zoo’s Arctic Passage exhibit — home to polar bears, grizzly bears, and harbor seals — which opened in 2015. 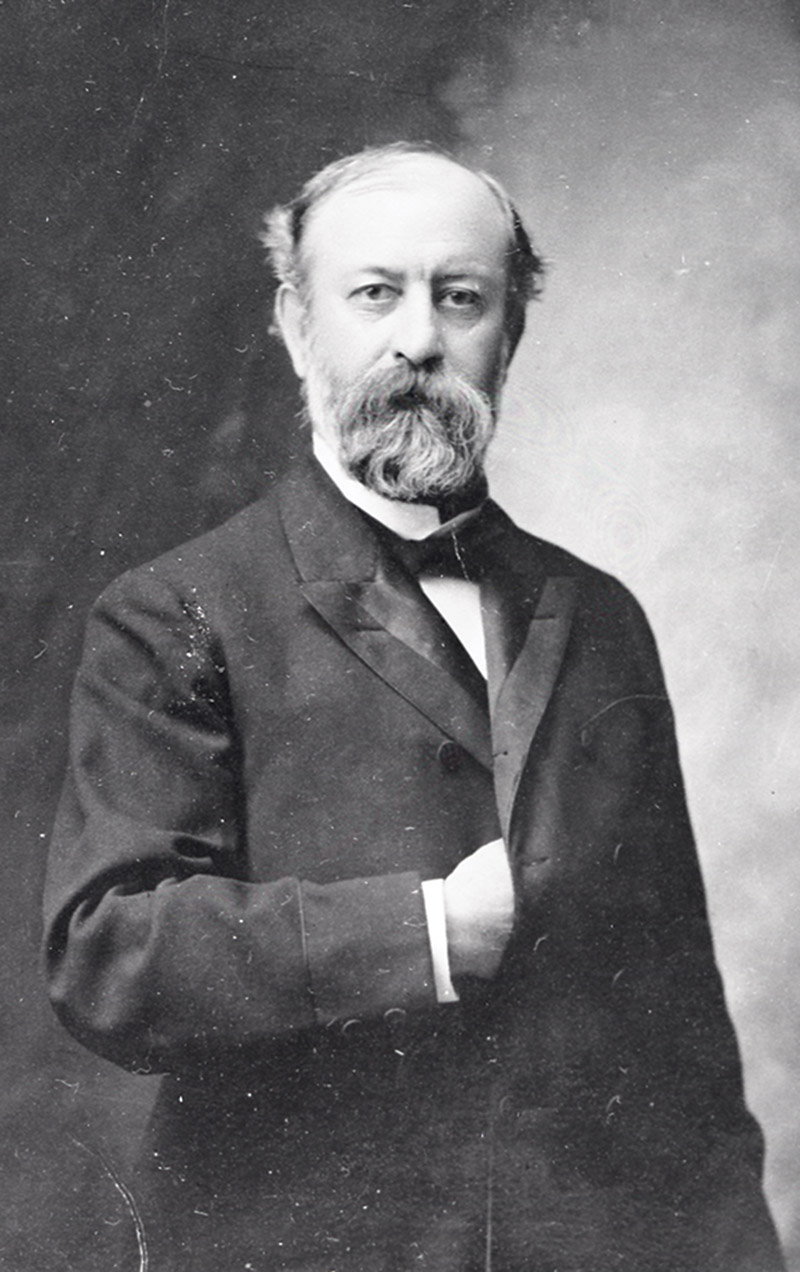 The zoo opened in 1911, after William Vilas 1858, MA1886 and his wife, Anna, donated land for the public park that was named for their son Henry, who died in childhood due to complications from diabetes. 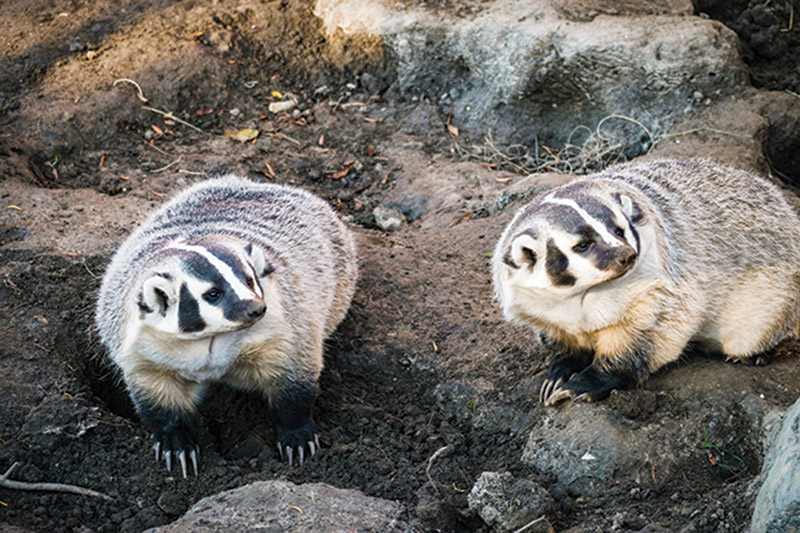 American badgers Dekker and Kaminsky — namesakes of the two former Badger basketball stars — and a sandhill crane are featured in the Wisconsin Heritage exhibit, which highlights the state’s mining history. 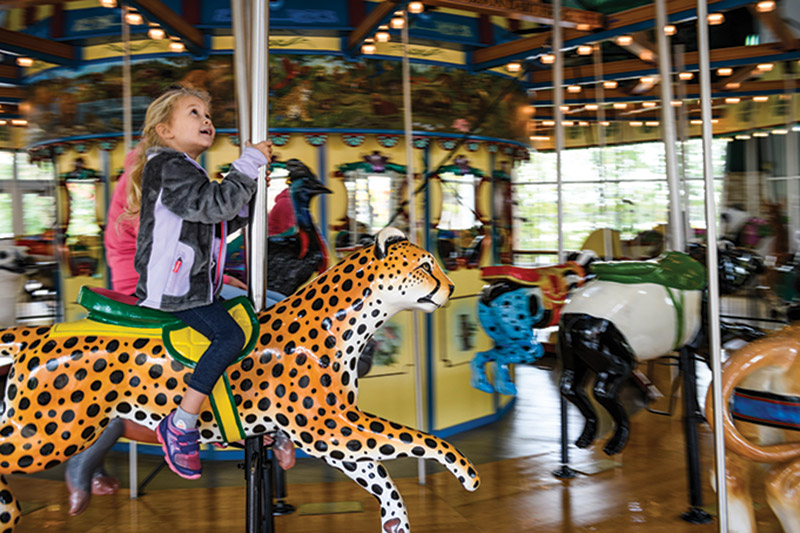 Free admission makes the zoo, located less than two miles from the UW–Madison campus, one of the city’s most popular attractions. Inside the Children’s Zoo, rides on the carousel and electric train cost $2 apiece. 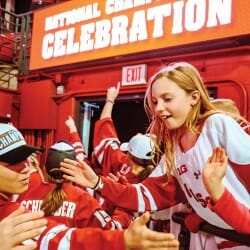