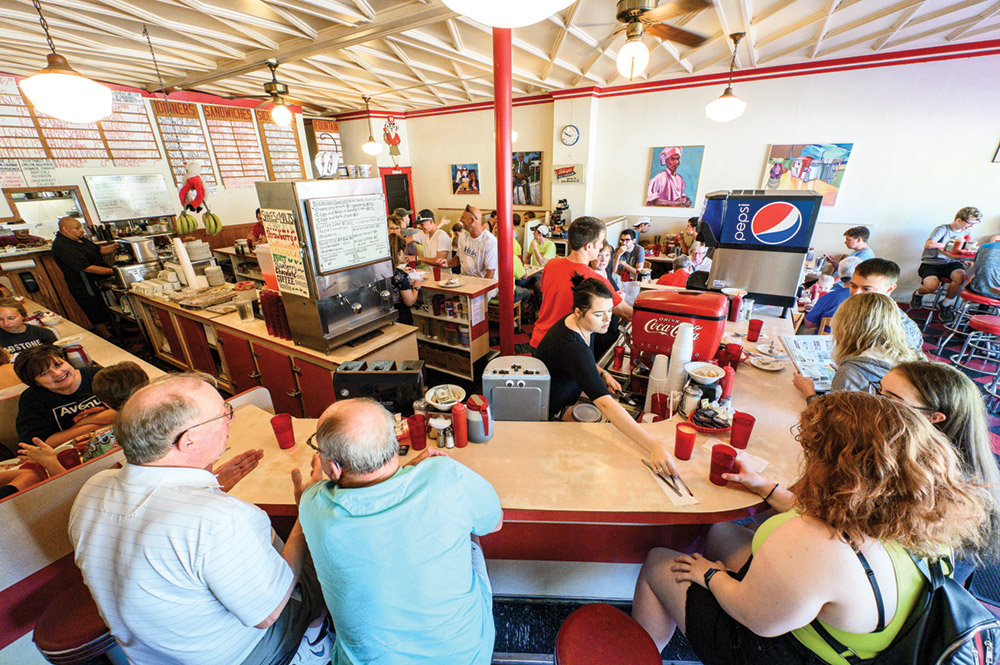 Mickies has been owned and operated by Janet and Payow Thongnuam since 1991. The couple has made a commitment to preserving the classic food and original decor that keep nostalgic Badgers coming back — and keep new ones coming in. 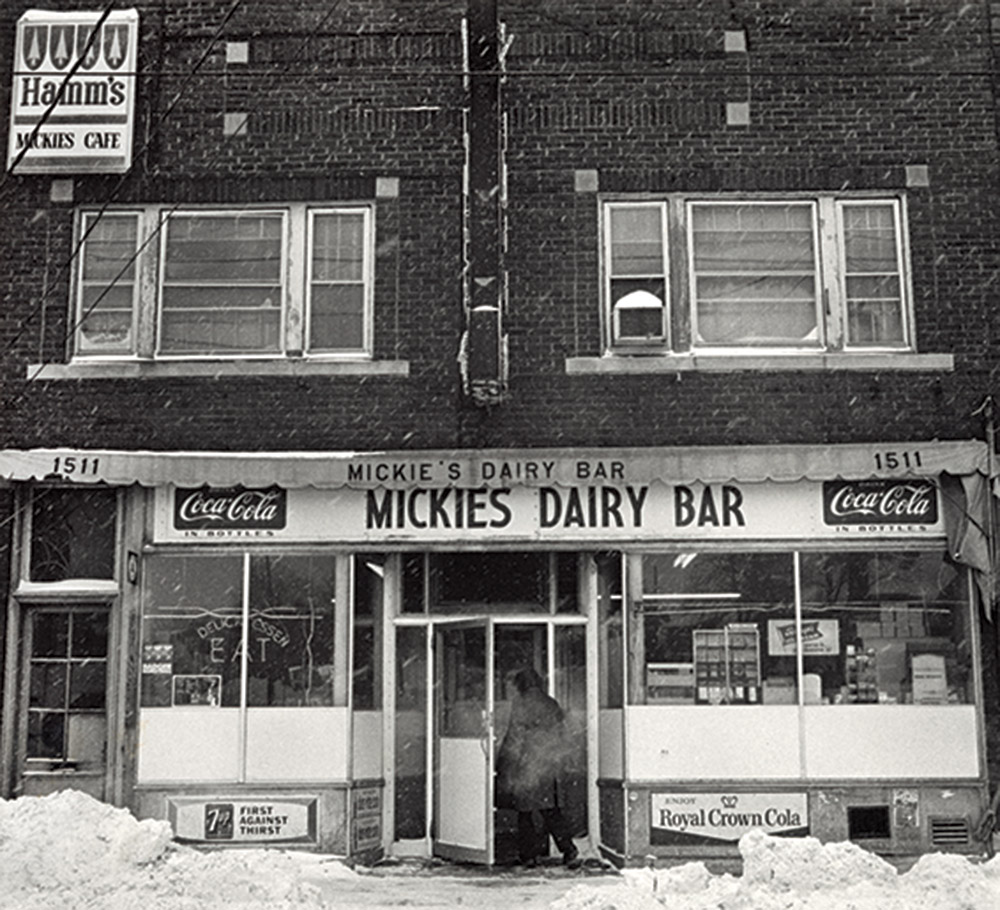 Prior to becoming Mickies in 1947, the storefront housed Furst Pharmacy. Pictured here in 1979, Mickies once served as a grocer, carrying fresh produce and draft beer in addition to their timeless culinary offerings. 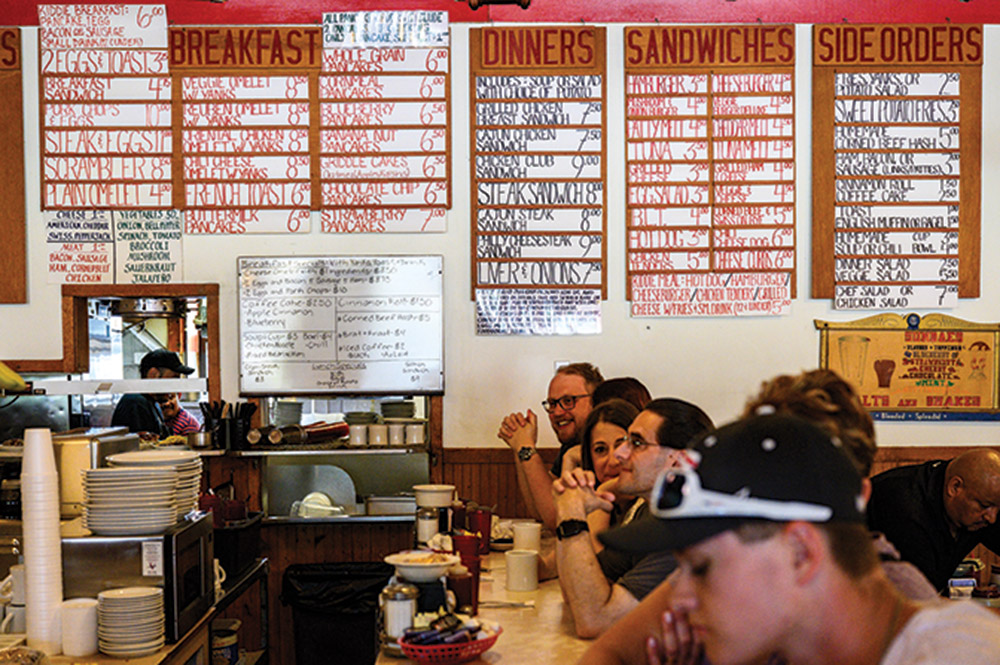 Andrew Weidemann and his wife, Mickie, partnered with Van Reese to found Mickies in 1947, with Mickie heading up the kitchen. Norm Bass joined in 1955, and Reese’s nephew, Hank ’50, worked at the diner until 2008. 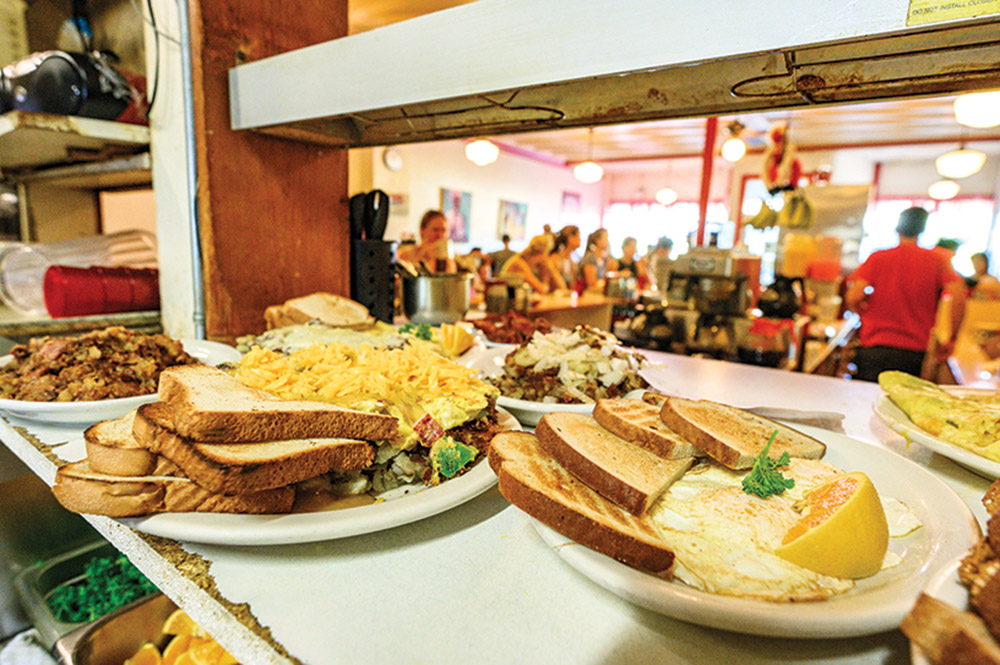 According to the owners’ son, Shea Thongnuam, the restaurant goes through as much as 90 gallons of ice cream, 2,000 pounds of potatoes, 5,000 eggs, and 12 gallons of maple syrup each week. 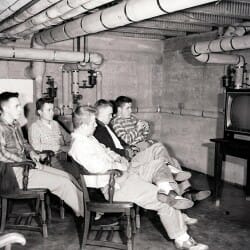