“We Are Not the Grammar Police”

Anja Wanner explores a linguist’s role in an era of gender-neutral pronouns. 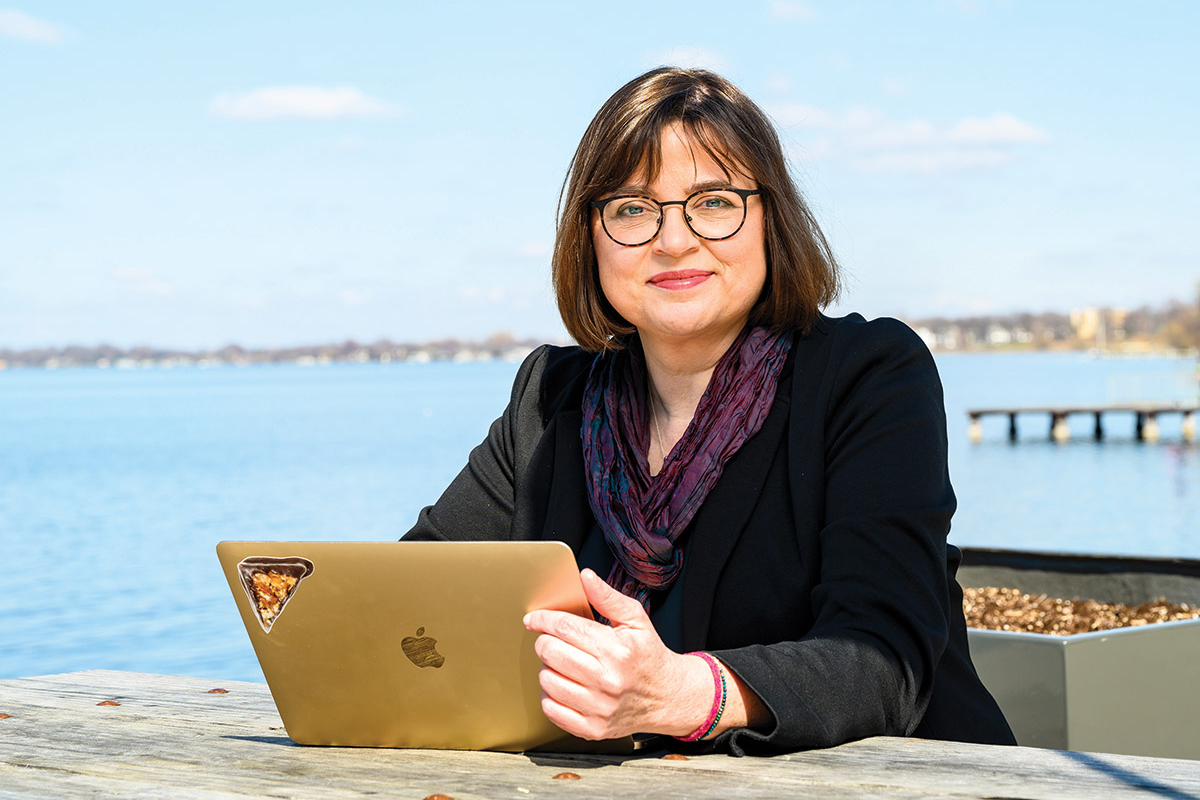 Wanner: “I think the most interesting stuff happens with pronouns right now.”

Anja Wanner, chair of UW–Madison’s Department of English and professor of English language and linguistics, almost became a journalist until she took her first linguistics course while a student in Germany. The subject, she feels, perfectly combines her loves of language and data. The author, editor, and Chancellor’s Distinguished Teaching Award recipient researches how populations — such as those in academia and those with dementia — use English syntax and grammar. Read on for her take on the use of grammar while texting and on they as a singular, gender-neutral pronoun.

What does grammar mean to linguists and syntacticians?

Do you consider yourself to be more descriptive than prescriptive?

In linguistics, we are descriptive. Our job is to look at the language that we find, see the patterns, use experiments or grammaticality judgment tests to really get to those patterns and learn about how language is used. Linguists are not really concerned with prescriptive grammar. We are not the grammar police, we don’t walk around [telling] anyone how to speak. We are just listening and collecting data.

Do your colleagues in the English department share this outlook?

I have many colleagues who are not linguists. A senior colleague at one point wanted to understand what I’m working on, and I said, “Well, I’m writing this book on the English passive [voice].” And she said, “The passive? The passive is not allowed in my classes.” And I thought that was fabulous because she was using a passive — “the passive is not allowed” — to make a statement on how terrible this construction was and how nobody should use it.

What language patterns might you notice in texting and on social media?

We don’t just want to convey what we’re having for dinner. We also want to convey how we’re feeling about it. In texting or online chats, we’re using written language — including creative spelling, omissions, and creative punctuation — and emoji to convey that extra information. Research shows over and over again: it doesn’t ruin our grammar at all; it just adds a register.

What is your take on using a singular they as a gender-neutral pronoun?

I think the most interesting stuff happens with pronouns right now, because the rules for pronoun usage are not coming from a point of bad grammar; [they’re] coming from a point of being inclusive. And that is a very different motivation for directing people how to use grammar. I think the trend will be at some point that we use they as the default because it is the most inclusive form. For our students, there’s nothing odd about inclusive they, and even conservative style manuals are getting on board. 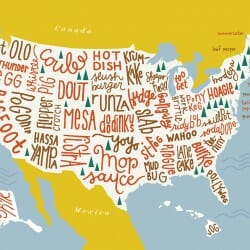