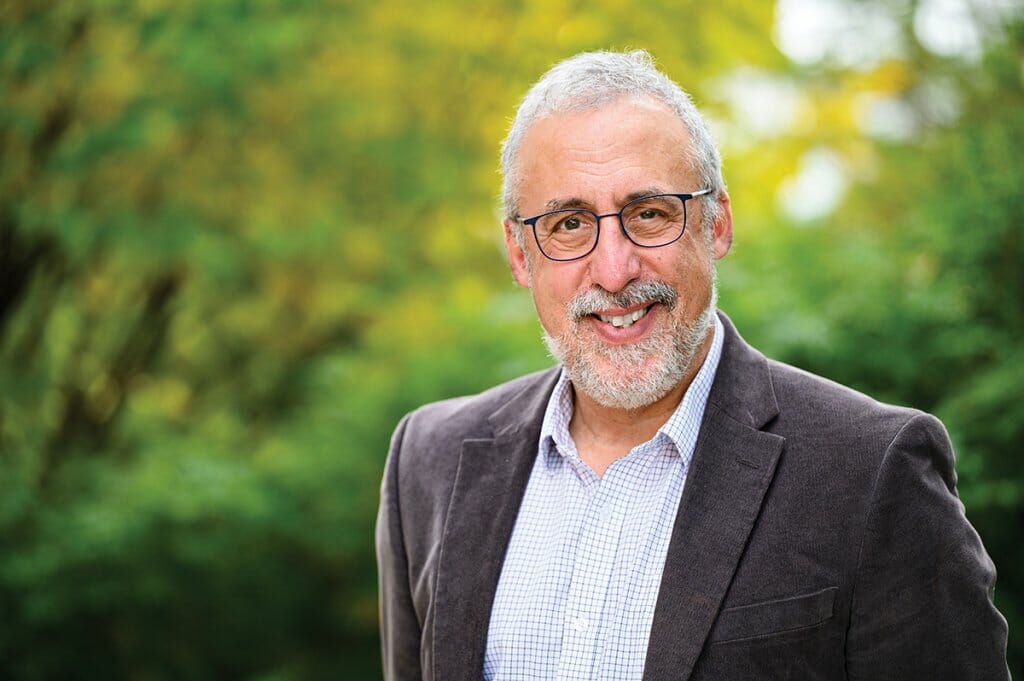 Schweber: “I don’t know a moment that parallels this one for the extremity of the changes in such a short time.”

Over the course of a week last June, the United States Supreme Court made headline-grabbing rulings on abortion, gun rights, climate change, immigration, school prayer, and separation of church and state. The conservative majority flexed its muscle with decisions like Dobbs v. Jackson Women’s Health Organization, which overturned the constitutional right to an abortion established by Roe v. Wade in 1973. According to constitutional scholar Howard Schweber, a UW political science professor, that seven-day period was unprecedented in Supreme Court history. “I don’t know a moment that parallels this one,” Schweber says, “for the extremity of the changes in such a short time.”

What’s the historical significance of the Supreme Court’s June decisions?

For a century or more, there was an understanding that the Constitution is an instrument to protect rights that became recognized over history. An enormous range of the rights fall into that category: the idea that the Constitution protects parents’ rights to have a say in how their children are educated; the idea that people have a right to dictate health care decisions for their children. And if this court were to be consistent with Dobbs and its other decisions, a huge range of rights that we’ve taken for granted for generations would be stripped down. I think people have barely begun to realize just how revolutionary the implications of these rulings are.

How do the justices in the current majority differ from their predecessors?

In the past, even justices who had strong ideological convictions would usually back off and say, “Well, we’re not going to do something too upsetting or too radical.” With very few exceptions, justices have tended to be cautious. The current majority is not cautious at all.

Is it conceivable that the Supreme Court would see fundamental changes?

The number of justices — nine — is not magical. There have been as few as six and as many as 10. There’s also nothing in the Constitution that would prohibit [Congress from setting] term limits.

How do you think the court’s recent decisions will affect public trust?

The number of people expressing a great deal of trust in the Supreme Court is down to 25 percent — wildly lower than any court since polling began. And the reason is that, love it or hate it, there was always a sense in the past that the justices were grownups doing something sane and defensible, even if you didn’t like it. If the current court acts in a way that continues to drive their poll numbers down, at a certain point there will be bipartisan distrust. And then the political conditions would be in place for some kind of serious change.