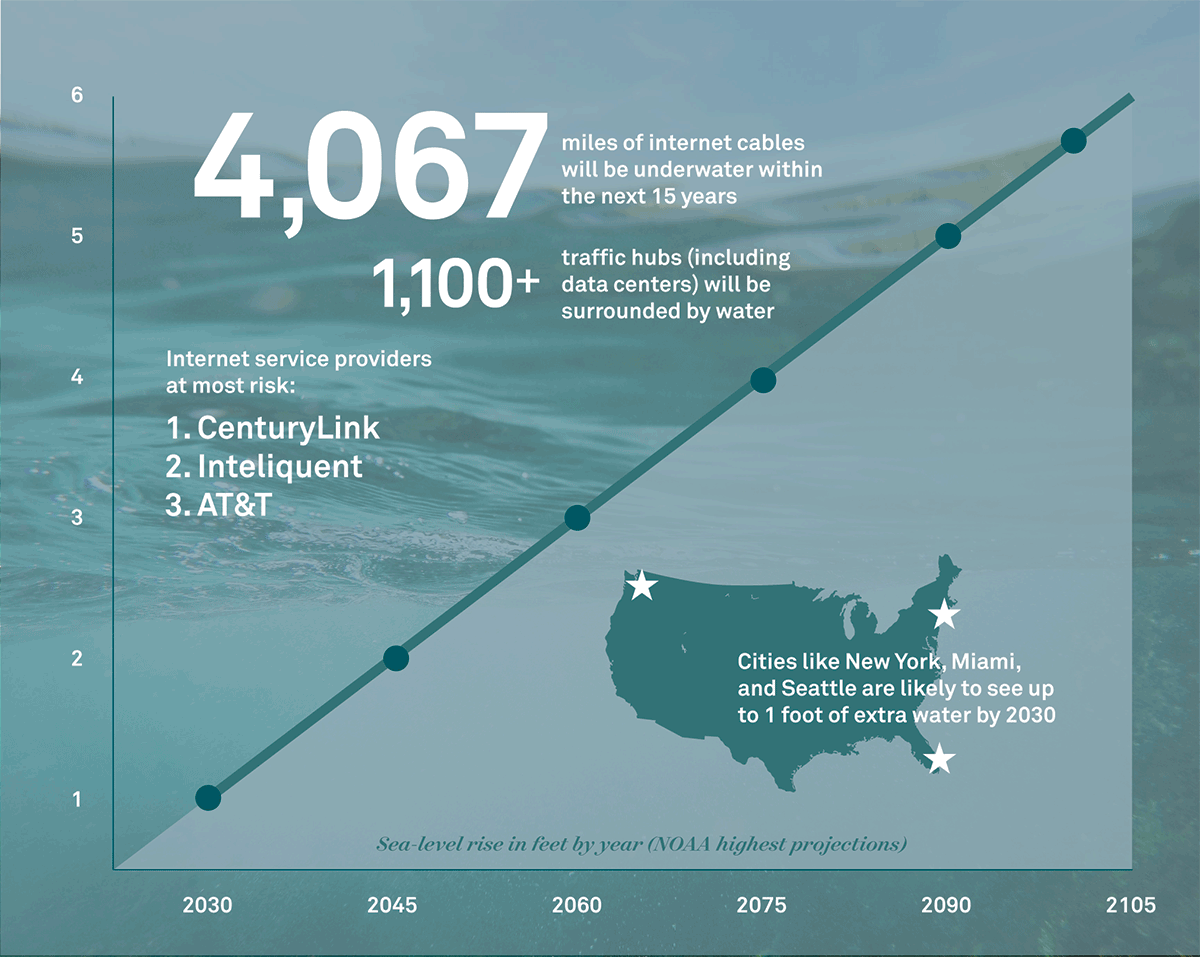 The digital wonders of the internet are only made possible by physical infrastructure: buried fiber-optic cables. But rising sea levels pose a threat to that very foundation.

“The expectation was that we’d have 50 years to plan for it. We don’t have 50 years,” says Paul Barford, a UW–Madison professor of computer sciences who recently published the first assessment of how climate change could affect the internet. 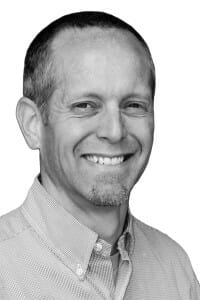 Thousands of miles of buried fiber-optic cables are located in densely populated coastal regions of the United States, connecting with data centers, traffic exchanges, and termination points to form the vast global information network. The cables are designed to be water-resistant, but unlike the marine cables that ferry data from continent to continent under the ocean, they are not waterproof. This critical communications infrastructure could be submerged in as soon as 15 years, according to Barford, who conducted the study with Ramakrishnan Durairajan MS’14, PhD’17 and Carol Barford, who directs the UW’s Center for Sustainability and the Global Environment.

The researchers combined data from the Internet Atlas, a comprehensive global map of the internet’s physical structure that Paul Barford and others previously created, and projections of sea-level incursion from the National Oceanic and Atmospheric Administration. The effects would ripple across the internet, says Barford.

Much of the infrastructure follows long-established rights of way, typically paralleling highways and coastlines. “When it was built 20 [to] 25 years ago, no thought was given to climate change,” he adds.

The findings of the study, Barford argues, serve notice to industry and government. “This is a wake-up call.”