The Fight for Women’s Rights

A century ago, UW–Madison grads spearheaded the suffrage movement. 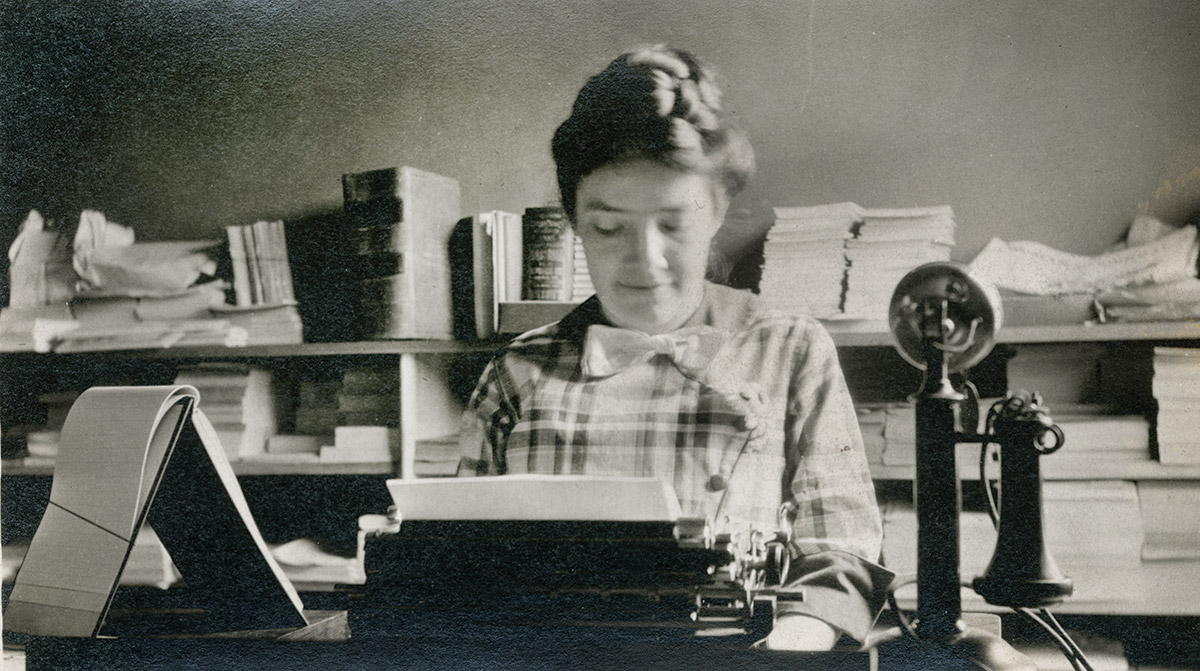 If you plot out the course of the women’s suffrage movement of the late 19th and early 20th centuries, Madison is no Seneca Falls, but it certainly isn’t excluded from the map. Wisconsin was politically active during this time, and it was a frequent stop for suffrage titans such as Lucy Stone, Susan B. Anthony, and Elizabeth Cady Stanton. On June 10, 1919, Wisconsin ratified the hard-fought 19th Amendment that prohibited voter discrimination based on gender. The nation officially adopted that amendment 100 years ago this August.

Many iconic university locations bear names (does Bascom ring a bell?) of those who shaped and facilitated the suffrage movement. The tireless work of homegrown, grassroots, Midwestern suffragists continues to inspire the women whose present careers were made possible by their predecessors’ passion and persistence.

The year 1878 saw the formation of the Madison Equal Suffrage Association with then–University of Wisconsin president John Bascom’s wife, Emma Curtiss Bascom, as president. John, who presided over campus from 1874 to 1887, delivered the opening remarks of the Wisconsin Women’s Suffrage Association convention in Madison on September 7, 1882, addressing the likes of Lucy Stone and Henry Blackwell.

Although suffrage rallies and displays were uncommon on campus, the women who led them elsewhere often held UW degrees. Belle Case La Follette 1879, LLB1885, the first female graduate of the University of Wisconsin Law School and wife of Wisconsin governor Robert “Fighting Bob” La Follette 1879, LLD1901, was a strong advocate for women’s suffrage and traveled the country delivering speeches on the topic. Her daughter, Fola La Follette 1904, another UW grad, inherited her mother’s suffragist spirit and famously said that “a good husband is not a substitute for the ballot.”

James was a successful suffragist who worked closely with her father, state Senator David James, to move Wisconsin to ratify the 19th Amendment. The state was the first in the nation to do so after Senator James took the train to hand-deliver the ratification documents to Washington, DC.

We’ve come a long way since the days of raising our voices for the women’s vote, but one thing never changes: when Badgers want better for their country, they put in the work. 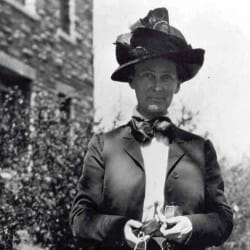