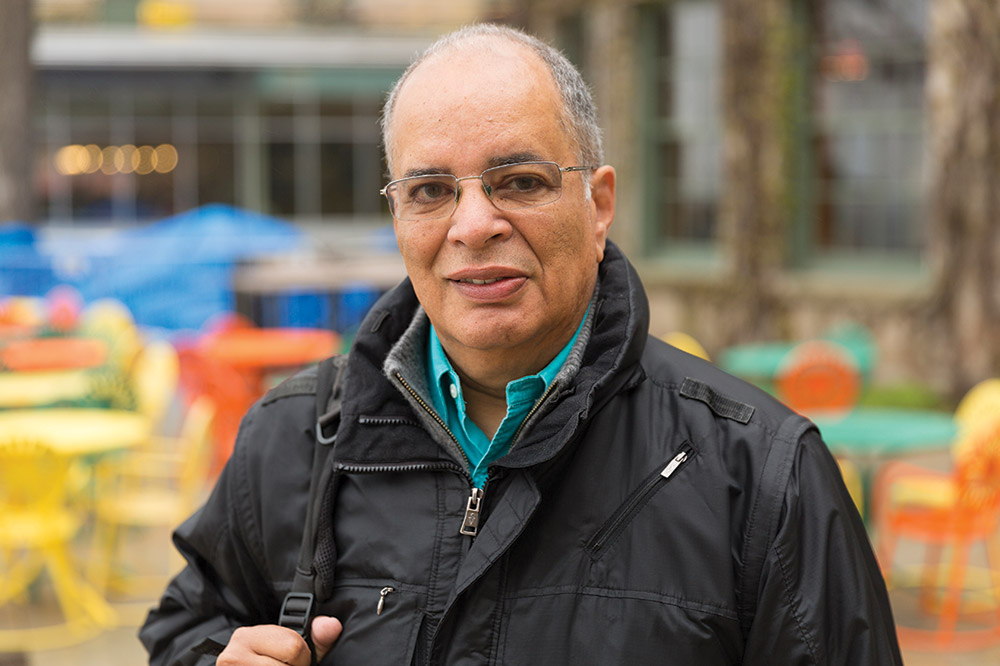 If you were looking for Lester Graves Lennon ’73 back in the late ’60s, chances are you found him at Der Rathskeller.

“I basically haunted the Rath,” says the English major from New York who came to UW–Madison because that’s where smart characters in James A. Michener novels went to college. Lennon could spend hours hunkered down in the Memorial Union hangout, playing bridge or dabbling in poetry.

“When I finished a poem, I’d go around the Rathskeller showing my friends,” he says.

Beyond the Union, the written word played a defining role in Lennon’s UW experience. A standout memory is a Shakespeare course taught by English professor Standish Henning. “I love how he brought it to life,” Lennon says. And he’ll never forget meeting Gwendolyn Brooks; the first African American writer to win the Pulitzer Prize for Poetry served as the Rennebohm Visiting Professor of Creative Writing in spring 1969. Lennon took her class and came away inspired to keep putting pen to paper.

He continued writing as his path veered from the UW, first to San Francisco and Berkeley, where he worked in a student-owned record store he’d read about in Rolling Stone, and then in city jobs in the Bay area, where he picked up some finance skills. When a friend told him about an investment banking firm starting up, Lennon was ready for the challenge. He set down roots a few years later in Los Angeles, establishing himself as both an investment banker and a poet. The two pursuits, he has found, have a surprising amount in common.

Lennon is working on his third book of poetry, with several pieces started at visits to the Community of Writers at Squaw Valley, where he sits on the board of directors. He also serves on the board at Red Hen Press and was part of a mayoral task force that helped appoint Los Angeles’s first poet laureate in 2012.

Through it all, Lennon has maintained a connection to campus, returning twice a year for English department board of visitors meetings. In spring 2017, he was eager to visit his old stomping grounds. He checked out the revamped Memorial Union and searched for a personalized brick that he purchased to commemorate all the hours he spent there. 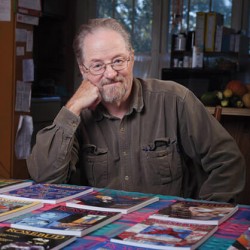