As the cold and flu season settles in, UW students have an opportunity to help researchers track how the flu spreads. Using a smart phone app downloaded from outsmartflu.org, students can help crowd-source data for associate professor Ajay Sethi of population health sciences and graduate student Christine Muganda. Their work is appropriate, as crowd-sourcing is also the best way to catch the flu.

The UW’s newest residence hall has been named in honor of Aldo Leopold. The former professor was the author of pioneering works in the field of conservation, such as A Sand County Almanac. The res hall, formerly known as “32 Hall,” is located next to the Allen Centennial Gardens and Kronshage Residence Hall.

Time magazine’s Harry McCracken has named journalism professor Deb Blum one of the top twenty-five bloggers in the country for 2013. Blum’s blog, which can be found on the site wiredscience.com, is called Elemental.

Anxiety makes you think everything stinks — literally, it turns out. A team of UW researchers led by Wen Li conducted a study in which they discovered that stress and anxiety temporarily rewire the brain so that people perceive even neutral smells as malodorous.

Tony Goldberg discovered a new tick species where he could not have wanted to: in his own nose. The veterinary medicine professor was studying chimps in Uganda when his guest latched on. DNA sequencing showed it was previously unknown. The discovery was serendipitous at best. “When you first realize you have a tick up your nose, it takes a lot of willpower not to claw your face off,” he says.

The UW has created the nation’s first tenure-track faculty position in Hmong-American studies. Yang Sao Xiong will fill the assistant professorship and teach within the School of Social Work’s Asian American program. Xiong’s work will focus on contemporary Hmong topics such as race relations, education, health, gender, oral and family history, and religious adaptations since the Hmong arrived in the United States.

Matthew Jensen, an assistant professor of neurology, was one of 15 winners of a video-creating competition sponsored by the Association of American Medical Colleges and the Khan Academy. Jensen’s ten-minute video explains the basics of the nervous system. It can be seen at http://www.youtube.com/watch?v=FOWMWYPzKfI. 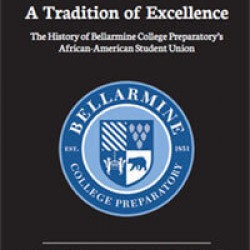 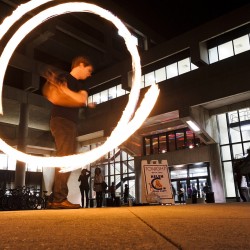