Pay to Play in the NCAA

UW athletes could profit from a rule change regarding sponsorships. 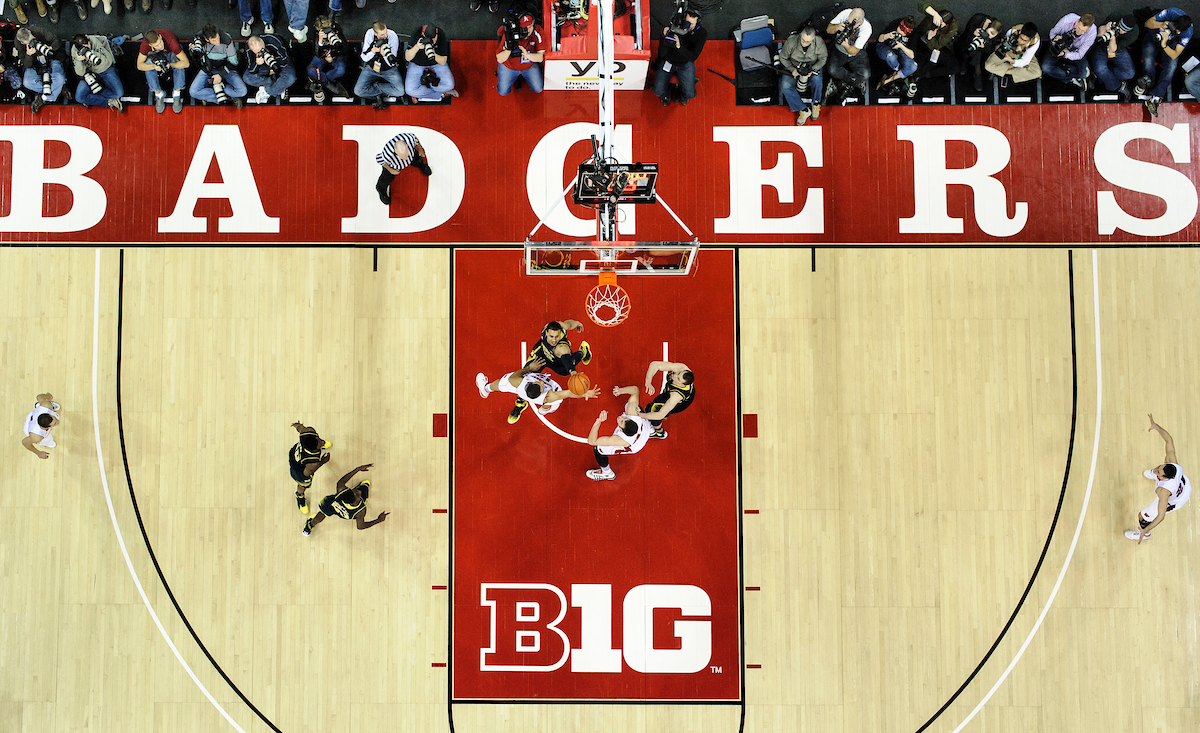 The NCAA indicated in late October its intention to allow student-athletes at UW–Madison and other member schools to profit from their names, images, and likenesses. Potential revenue streams could include endorsement deals, jersey and autograph sales, and video-game royalties, though it’s not clear yet what types of sponsorships will be permitted. The NCAA expects to adopt changes to its rules by January 2021.

The move is a reversal from the NCAA’s past position, which argued that financial compensation beyond scholarships would compromise amateur status and influence the recruiting process. The policy change follows increasing pressure from state and federal lawmakers. In September, California governor Gavin Newsom signed a “Fair Pay to Play” bill that, starting in 2023, will allow student-athletes in the state to earn money from endorsement deals and protect them from any repercussions from their schools. State legislators in Wisconsin have considered introducing a similar bipartisan bill.

UW athletics director Barry Alvarez initially expressed concern with California’s law. Following the NCAA’s decision, however, UW Athletics issued the following statement: “Wisconsin supports the efforts of the NCAA and the [Big Ten] Conference to enhance support of student-athletes that is tethered to education. We look forward to working with [them] as appropriate rules for the use of name, image, and likeness are developed.”

The actions reflect a big shift in public opinion on player compensation. In 2013, 71 percent of Americans believed that providing scholarships was sufficient compensation for college athletes, according to the Seton Hall Sports Poll. Last year, only 32 percent of respondents opposed further compensation for use of name, likeness, or image.