Changing the brain and teaching empathy. 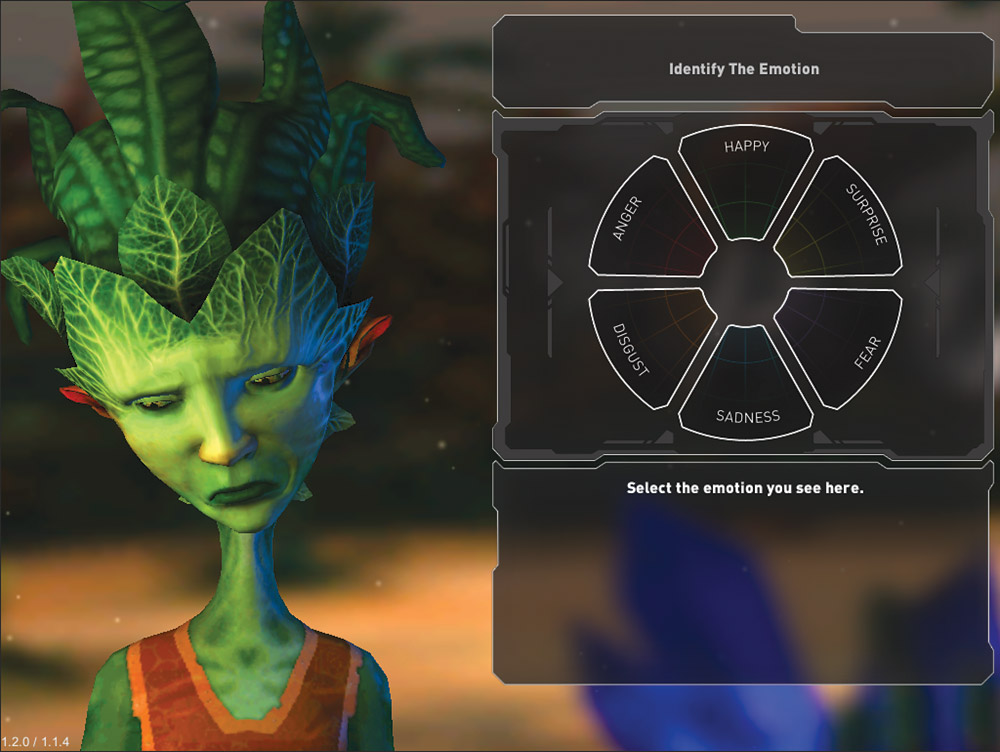 A video game designed by UW researchers to teach empathy has helped inform other games being submitted to the FDA for clinical applications. Center For Healthy Minds

At the age when kids first encounter anxiety, depression, and bullying, they’re also spending a lot of time with a game controller in their hands.

So a team of UW–Madison researchers at the Center for Healthy Minds and Gear Learning developed an experimental game for middle schoolers to study whether video games can be a force for good during this critical period of brain development.

In the game, players advance by building emotional rapport with aliens on a distant planet who speak a different language but have remarkably humanlike facial expressions. The researchers measured how accurate the youth players in Crystals of Kaydor were in identifying the emotions of the characters in the game, such as anger, fear, happiness, surprise, disgust, and sadness.

Before and after two weeks of gameplay, the team obtained brain scans from kids who played the experimental game as well as kids who played a “control” game. They looked at connections among areas of the brain, including those associated with empathy and emotion regulation, as well as how the kids performed on empathy tests during the scans.

Many kids who played the game showed greater connectivity in brain networks related to empathy and perspective taking. Those who improved at empathy tests also showed altered neural networks commonly linked to emotion regulation, a crucial skill that this age group is beginning to develop.

Tammi Kral ’05, MS’14, PhDx’20, a UW graduate student in psychology who led the research, says these skills are predictors of emotional well-being and can be practiced anytime — with or without video games. 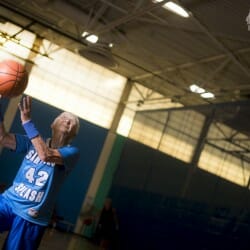