One million high school athletes play football across the country each season. Companies that make the helmets players wear have introduced new models, claiming that laboratory tests show they reduce the risk of concussions.

UW–Madison researchers collected data from thirty-four public and private high schools in Wisconsin during the 2012 and 2013 football seasons. Players completed a preseason questionnaire about demographics and injuries, and athletic trainers kept track of sports-related concussions (SRC) and their severity throughout the year. Players in the study wore helmets from one of three manufacturers: Riddell, Schutt, and Xenith.

The researchers found no differences in the rate of SRC among helmet brands, the age of helmets, or reconditioned helmets. 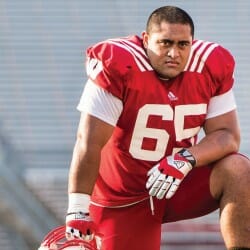