A Concert Series for the Ages 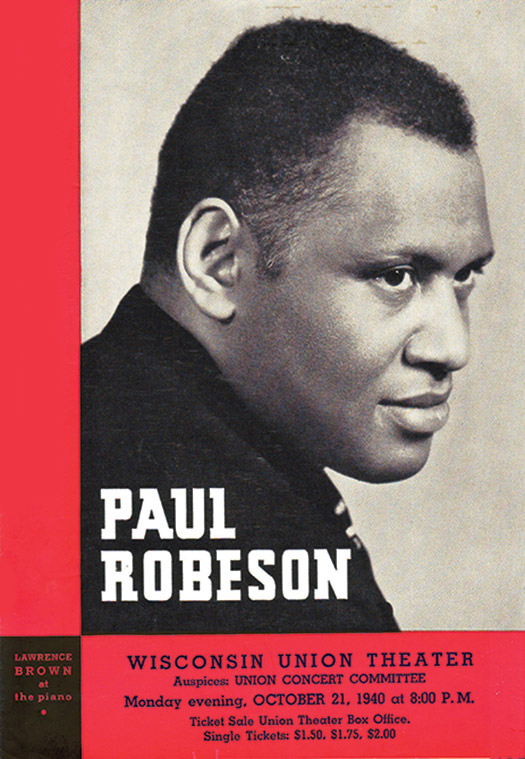 The Wisconsin Union Theater’s 100th anniversary Concert Series had to be special. How to do justice to a century’s worth of legendary classical music performers, from contralto Marian Anderson to bass Paul Robeson to the Emerson String Quartet? How to honor the longest-running series of its kind in the Midwest — the jewel in the crown of UW cultural events?

“The concert series has always aimed for the highest quality, but we’ve taken it up a notch in this celebratory year,” says Russo, who recently retired. “We have so many beloved performers that devoted classical music fans are likely to treat these events like rock concerts.”

Two performances in this year’s concert series will take place in the School of Music’s new Hamel Music Center, which officially opens October 25–27. The series has always maintained a close connection with the School of Music, allowing students to interact with top performers in master classes or open rehearsals.

“The School of Music can tell prospective students that this is a place where you’ll hear great musicians like Joshua Bell or Hilary Hahn in intimate Shannon Hall,” says Russo. “And not only hear them, but perhaps even meet them.”