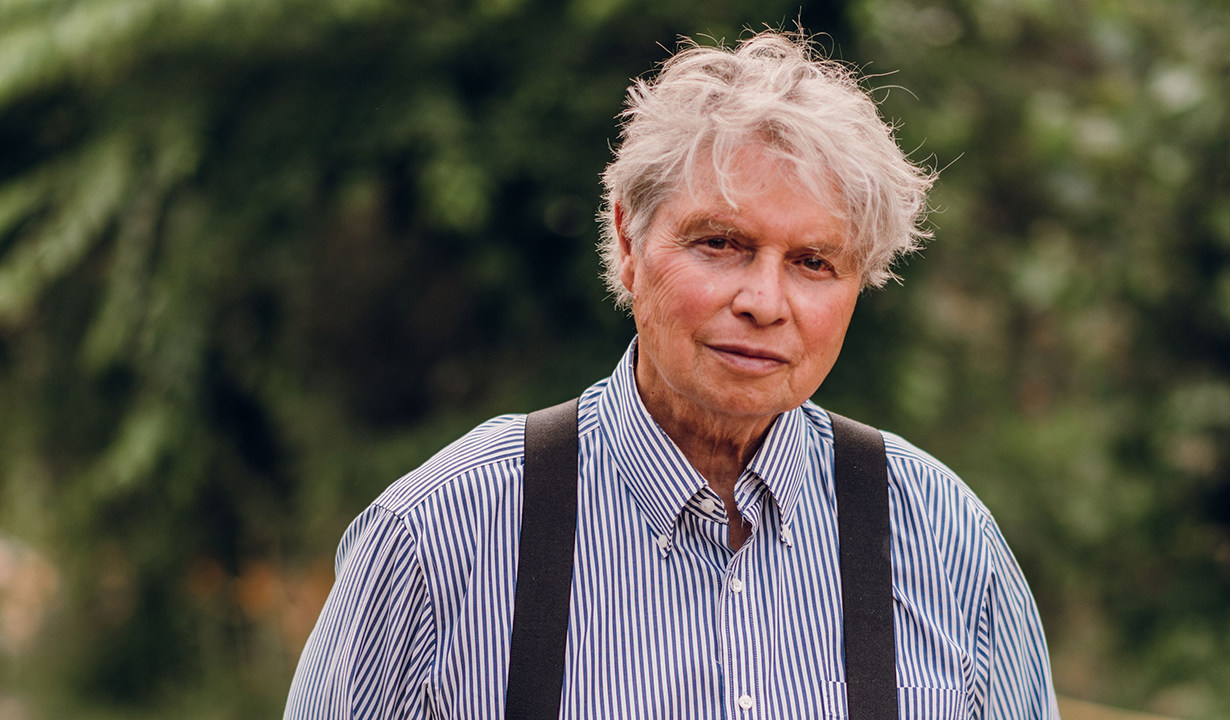 A Rocky Road to Literary Success

After Avi's struggles with dysgraphia, a UW playwriting contest proved that he might have what it took to be a writer. Kate Milford

Edward Wortis ’59, MA’62 entered UW–Madison after a lifetime’s struggle with dysgraphia, a neurological disorder that impairs the ability to write. It’s not that Wortis had trouble coming up with ideas; it’s that he had trouble getting words down on paper. Ever since elementary school, teachers had thrown up their hands at his spelling errors, ungrammatical sentences, and illegible handwriting.

But Wortis yearned to write. He majored in history and theater with the goal of becoming a playwright. That led him to a UW playwriting contest and an embarrassment he remembers to this day.

“The professor who judged the contest wrote a comment on my manuscript,” says Wortis. “It said, ‘This is not a very good play, but the author is to be congratulated. He is clearly not a native English speaker and is making good progress with the English language.’ ”

After such a devastating (if inadvertent) insult, many of us might have abandoned writing altogether. But not Wortis. He entered the playwriting contest the next year and, amazingly, won. After earning his master’s degree in theater, he switched genres to become a children’s novelist — among the greatest of our time. Under the pen name Avi, he has written more than 80 bestselling books and earned top honors in the field, including a Newbery Medal for Crispin: The Cross of Lead and Newbery honor awards for The True Confessions of Charlotte Doyle and Nothing but the Truth.

The UW playwriting contest contributed to his success, providing a hint that Wortis might have what it took to be a writer.

Another hint? The fact that his imagination overflowed with characters to create, settings to explore, and stories to tell.

Avi (as I’ll call him from here on, deferring to his authorial persona) grew up in New York City with writing in his blood. An aunt, a grandmother, and great-grandparents had been writers, so it seemed like an achievable goal — unlike, say, becoming a baseball player, his other childhood dream.

Along with being a voracious reader, he immersed himself in 1940s radio shows. “They were often inept,” he says, “but sometimes quite wonderfully structured. It was like listening to stories all the time, and that had an enormous influence on me.”

After graduating from the UW, Avi labored at playwriting in San Francisco and New York with little success. His fortunes changed when he started a family and began making up stories for his three-year-old son.

“I suddenly realized I liked doing that sort of thing,” he says.

Avi turned those bedtime tales into his first published book, 1970’s Things That Sometimes Happen. It didn’t exactly rock the publishing world, but it was a start. And it kicked his imagination into overdrive.

He got to work on novels with a stunning range of subject matter and settings. The True Confessions of Charlotte Doyle is about an 1830s sea voyage; Crispin: The Cross of Lead follows a wrongly accused peasant in medieval England. Other books delved into World War II–era Brooklyn, Renaissance Italy, and, occasionally, our own day and age.

“One of the many things Avi does so well is to create an immersive experience for readers, transporting them into the time and place of his stories,” says Megan Schliesman MA’92, a librarian at the UW’s Cooperative Children’s Book Center. “He does this through marvelous details of setting but also with stylistic choices, judiciously using old-fashioned language in The Seer of Shadows, a ghost story set in the 19th century, or writing Who Was That Masked Man, Anyway? all in dialogue to echo the mid-20th-century radio adventure programs that were its inspiration. These decisions he makes regarding style are often as important as specific details he incorporates as he builds the world his characters — and readers — inhabit.”

Clearly, Avi has not wasted his UW history degree. Researching historical periods provides him with an endless source of narrative ideas.

“What I like about history are the stories,” he says. “I tend to find my own stories embedded in the time and place — it’s just the way I think.”

Avi has found his latest story in the 1920s.

“I’m researching what people ate in those days,” he says from Colorado, where he and his wife live 9,000 feet up in the mountains. “You need to know those things to give the story some reality and substance.”

After 50-plus years in the business, Avi still struggles with the act of writing. He surprises me by revealing that he revises manuscripts 70 to 80 times before they’re finished — a habit rooted in his dysgraphia. It harks back to the days when he would try, over and over, to correct his error-ridden papers for school.

I mention that his finished novels show no signs of such anguish, seeming to flow effortlessly from the author’s pen.

Dean Robbins is the coeditor of On Wisconsin and a much less prolific children’s author himself. 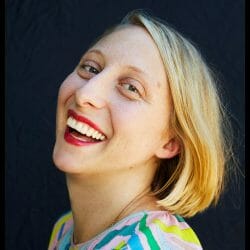