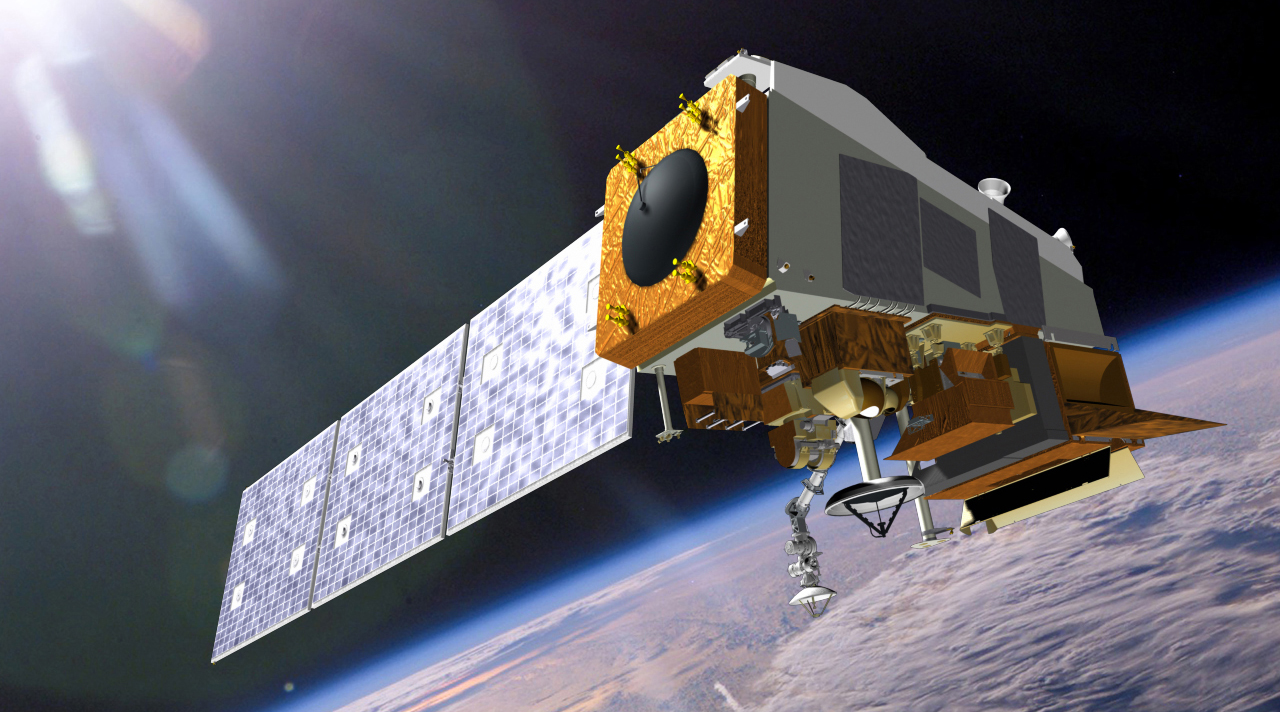 Named after Verner Suomi, who founded the UW’s renowned Space Science and Engineering Center in 1965 and is often called the father of satellite meteorology

Named for Ryan Keenan MS’08, PhD’11, UW astronomy professor Amy Barger ’93, and the University of Hawaii’s Lennox Cowie; their research showed that the Milky Way resides in an enormous void — a region of space containing far fewer galaxies, stars, and planets than expected

An asteroid named after James Watson, the first director of the UW’s Washburn Observatory; Watson, who died before the observatory’s completion in 1881, discovered 22 asteroids and was a strong believer in the existence of a planet, called Vulcan, thought to exist between Mercury and the sun

An asteroid named after Edward Holden LLD1886, the second director of Washburn Observatory (1881–85), where he studied Saturn’s rings and catalogued stars in the southern sky; he also trained a woman — Alice Lamb 1884, ML1885 — as an astronomer, a rarity at the time

A minor planet named after UW astronomy professor Robert Bless, who died in 2015; Bless was the founder of UW Space Place and was the designer and principal investigator for the High Speed Photometer (HSP), one of the original instruments launched in 1990 with the Hubble Space Telescope