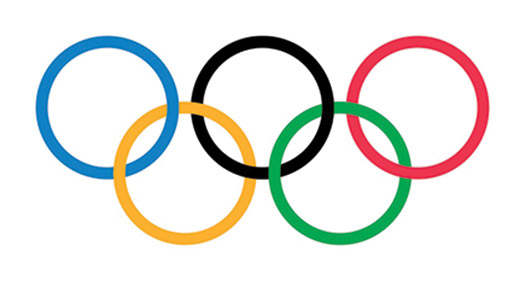 When the Winter Olympics open February 9 in Pyeongchang, South Korea, these Badger alumni will represent the United States as members of the U.S. women’s hockey team. The squad won silver in the last two winter games, but is coming off of its fourth consecutive world title.

Badger men’s hockey coach Tony Granato ’17 — who skated for Team USA at the 1988 Calgary Olympics — is the head coach for the U.S. men’s team, and Chris Chelios x’83 will serve as an assistant after four Olympic appearances.