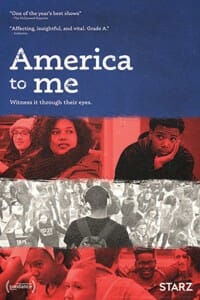 Jessica Stovall ’07, who started work toward her doctorate at Stanford University last fall, previously spent more than a decade teaching at Oak Park and River Forest High School in the Chicago area — the setting of the documentary series America to Me, which premiered on the subscription streaming service Starz this past August. Justine Nagan ’00 was an executive producer of the series. 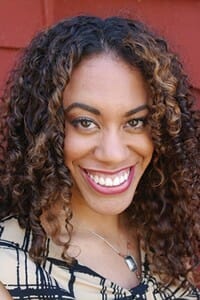 America to Me was created by Academy Award–nominated filmmaker Steve James. Filmed over the course of the 2015–16 school year, the series looks into the lives of the school’s students, teachers, and administrators as they work through racial and educational inequalities.

Stovall, a UW Chancellor’s Scholarship graduate and a Fulbright Distinguished Teacher Award recipient, starred as a subject in the documentary. In an interview with UW–Madison last summer, she said the series provides an example of what is going on in schools across America.

When asked what steps society can take to help close the racial achievement gap in the U.S., Stovall pointed out the importance of talking about race and how race has impacted lived experiences and outcomes. “We need to have some really honest conversations about what’s going on in the classroom, which is why I wanted to be part of the documentary,” she said.