Welcome to the Nick

Run, swim, and dribble at the UW’s state-of-the-art recreation center. 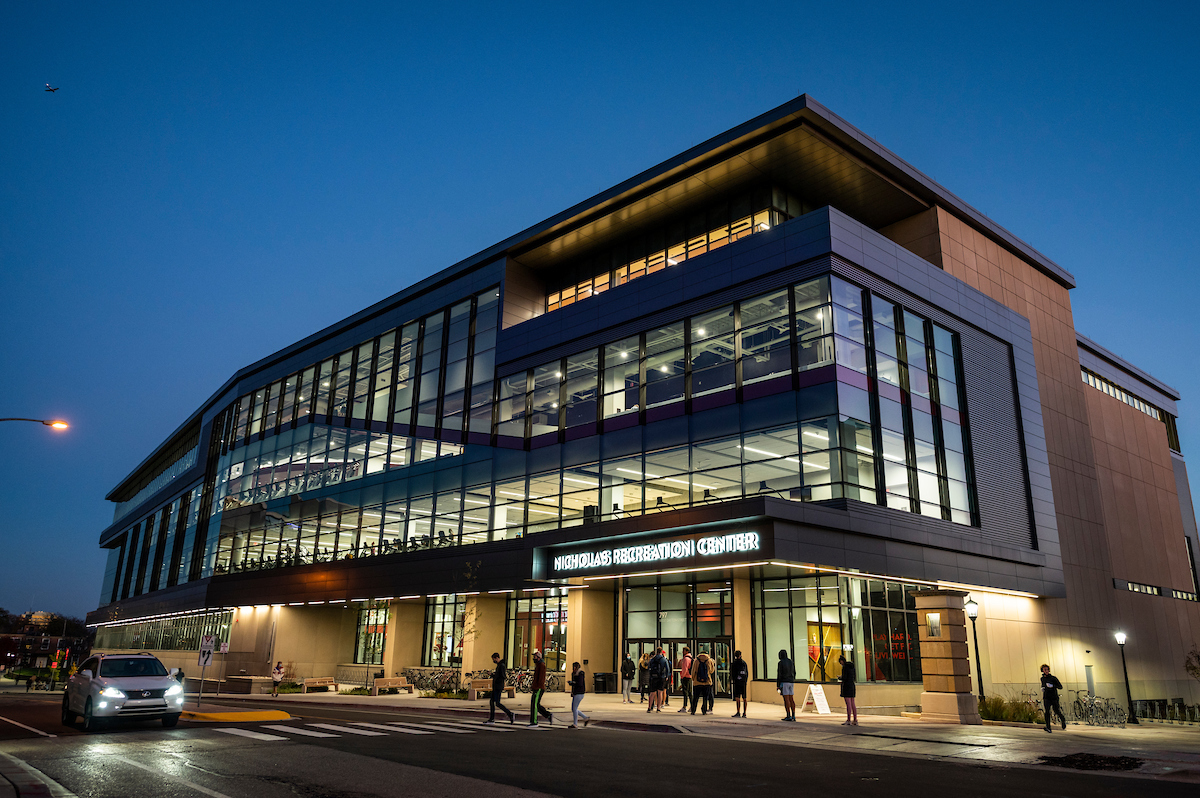 Where the Southeast Recreational Facility, also known as the SERF, once stood now towers a new fitness destination. The Nicholas Recreation Center (nicknamed the Nick) is the first major building project of the UW’s Recreation & Wellbeing Master Plan. It opened to students and members on September 28, 2020. 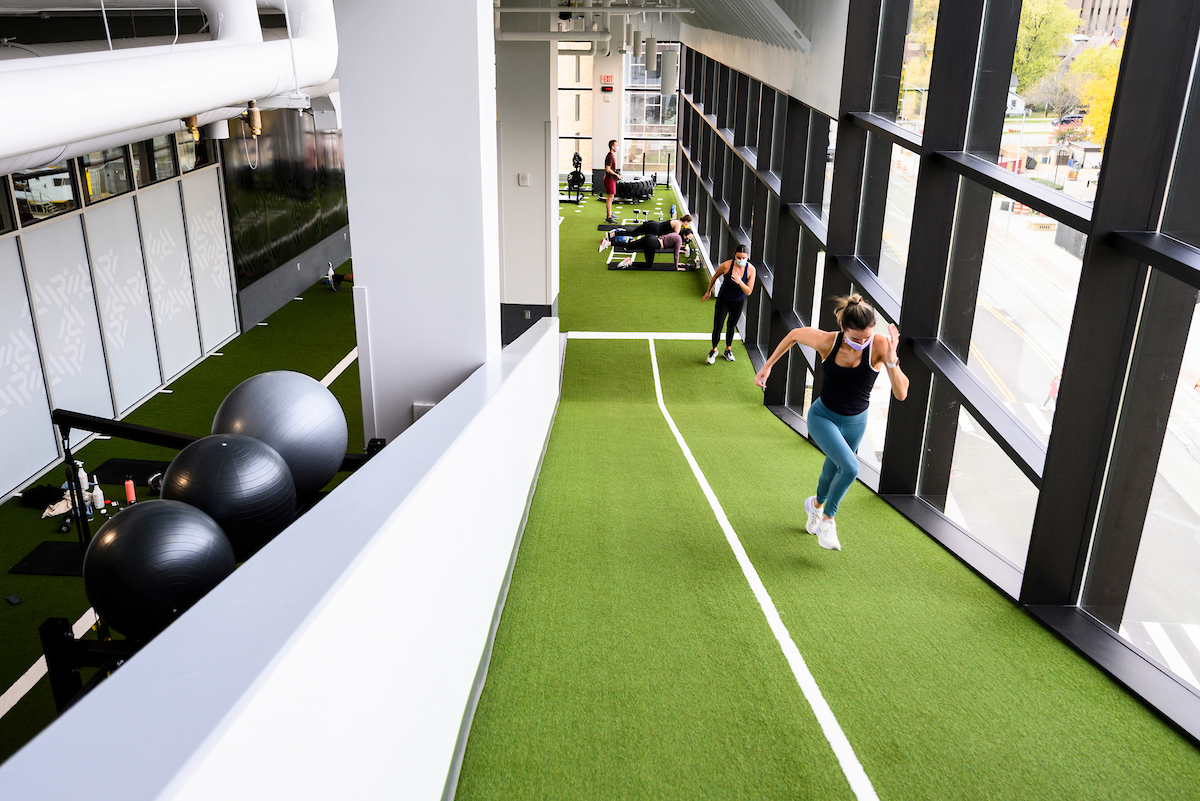 The Nick has more than 30,000 square feet of fitness space, five multipurpose studios, two racquetball courts, and a one-sixth-mile indoor track. Due to the pandemic, some areas are not yet open, capacity is reduced, masks are required, and additional sanitation protocols are in place. 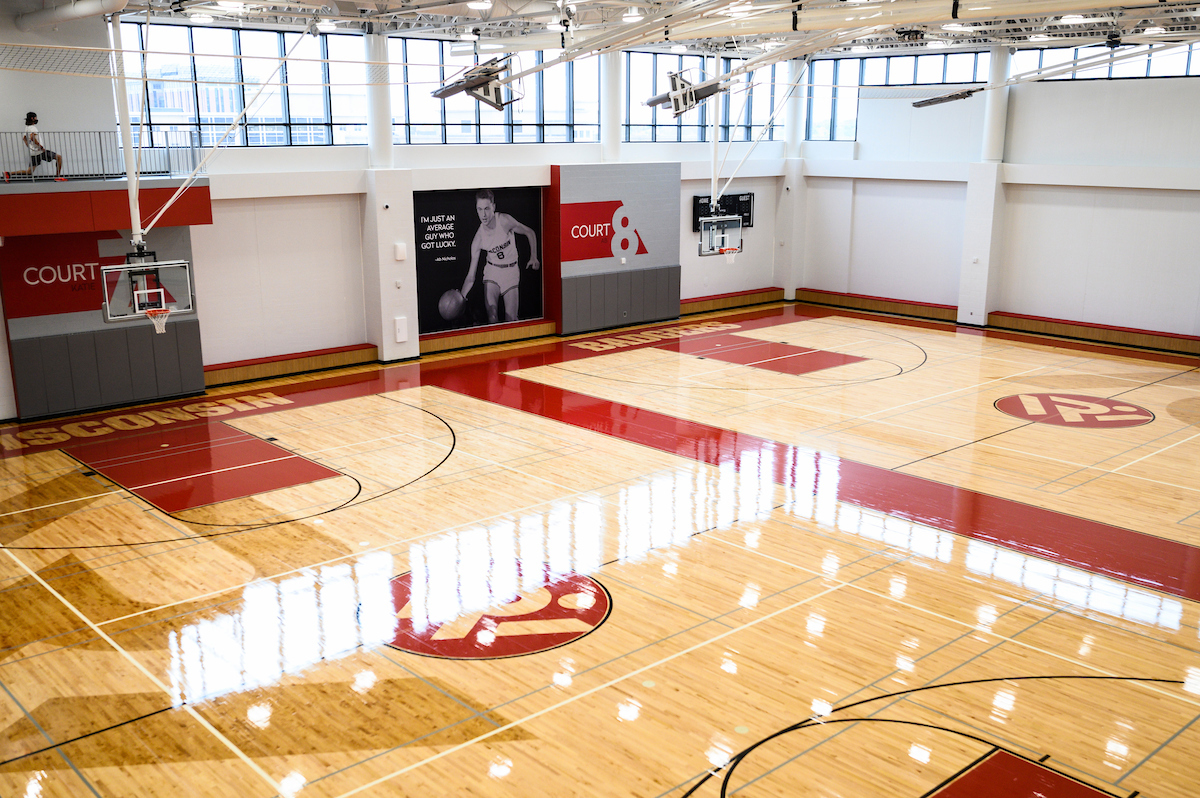 Lead donor Nancy Nicholas ’55 and her family contributed $20 million to the building in honor of Nancy’s late husband, Albert “Ab” ’52, MBA’55. Additionally, its eight full-sized courts are named after Ab, who wore number eight as a former Badger basketball player, and their seven grandchildren. 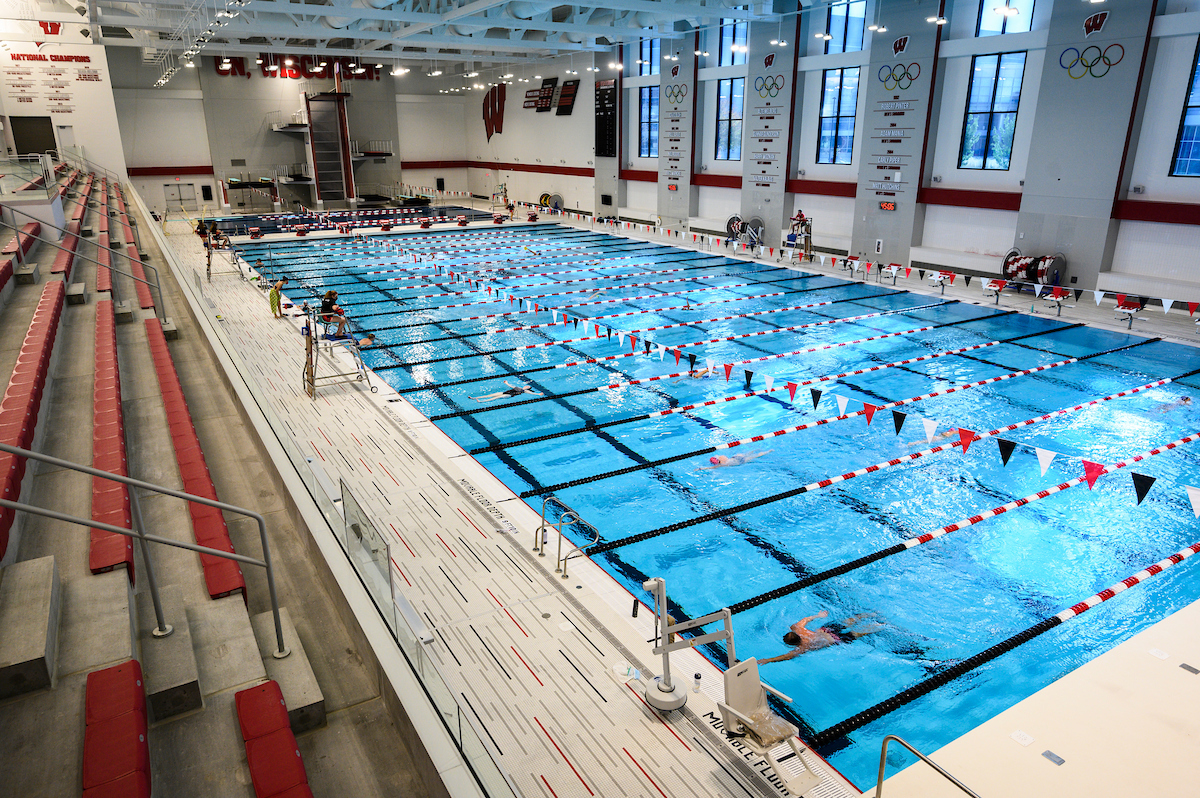 The building has a 50-meter pool and a diving well with a 10-meter platform, and together, they have 1,000 spectator seats. Among the Nick’s numerous sustainability features, the pool uses a filtration and chemical system that helps save hundreds of thousands of gallons of water each month.