Letters: A Crawfish by Any Other Name …

After graduation in 1984, I got my first job in the South and have lived in Louisiana ever since. The cuisine down here is outstanding, including those “tasty invaders” described in the Spring 2011 issue as crayfish [“Tasty Invaders,” News & Notes]. However, you will never find a recipe for crayfish étouffée, but you will find plenty for crawfish étouffée. I considered myself a Southerner after my wife (who grew up in Cajun country) declared that the crawfish I boil are as good as any she has eaten. 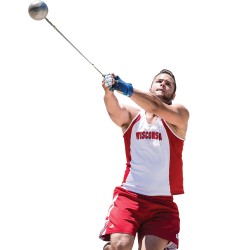 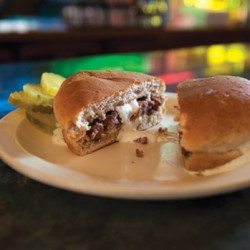